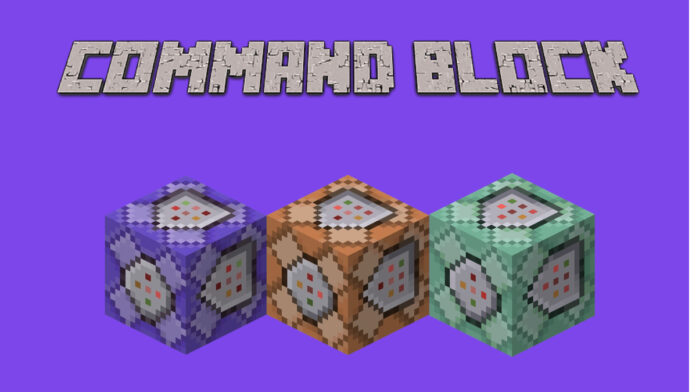 In Minecraft, players can gather hundreds of blocks by mining, crafting, trading, and many other ways. However, a few items are inaccessible to players in survival mode. One of the most coveted unobtainable blocks is the command block.

Command block is arguably the most powerful block in Minecraft. It allows players to run any command in the game. Command blocks are complex to use and are commonly used on multiplayer servers and custom maps to do certain tasks by executing commands.

Related | How to Use the Fill Command in Minecraft Bedrock

How to get Command Block in Minecraft Bedrock Edition

To use commands in Bedrock Edition, players will have to enable cheats in their world. But keep in mind that enabling cheats will disable achievements forever. If you are willing to get command blocks, follow these steps after allowing cheats:

Using command blocks, you can do anything in the world by using commands. You can delete chunks instantly or summon thousands of mobs. The possibilities are endless.

How to Get a Command Block in Minecraft Bedrock Edition