Home Game Guides How to Get 3 Stars in Jolly Clashmas Level 5 – Clash... 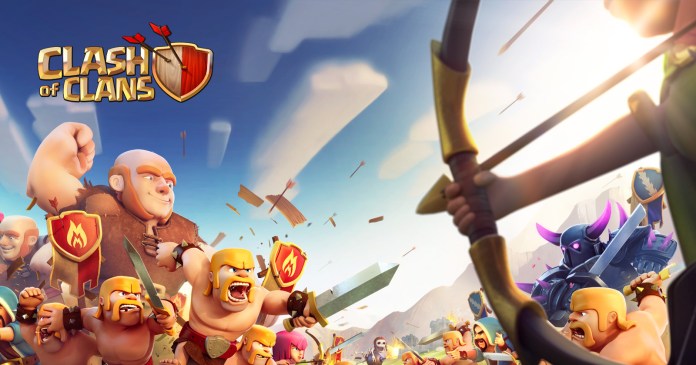 In the Jolly Clashmas Level 5 challenge, we have five healers, five yetis, seven bowlers, four ram riders, and three ice golems. We also have six freeze spells, one heal spell, two rage spells, and a poison spell. As for heroes, Barbarian King is not available, but there is a level 75 Archer Queen, level 50 Grand Warden, and level 25 Royal Champion.

There are many ways to approach the level 5 Jolly Clashmas challenge. For this guide, we will follow YouTuber Judo Sloth Gaming’s tutorial. It is pretty simple and consistent for three starting the level 5 challenge. Before beginning, the attack, set your Grand Warden to air mode.

2) Drop Queen, three ice golems, and a ram rider near the left scattershot

Next, we have to use a ram rider to help Queen enter the left scattershot compartment. Drop three ice golems behind the ram rider and then the Archer Queen. Use a freeze spell on scattershot to let Archer Queen clear nearby defenses.

Perform a Royal Champion charge from the bottom left side of the base. She will continue destroying defenses while Archer Queen wrecks from the above.

4) Deploy yetis and bowlers, followed by the rest of your healers

Now, drop the rest of your troops at the bottom army camp. Royal Champion and Grand Warden would have created a perfect funnel for your team.

Timing your spells and heroes’ abilities is crucial for getting three stars on the level 5 Jolly Clashmas challenge. It would be best if you used the rage spell, healing spell, and Grand Warden’s ability to get through the Town Hall. Use your freeze spell to freeze scattershots and inferno towers.

Players might need a few retries to clear the last level of the Jolly Clashmas challenge. After this challenge, there are more seasonal challenges coming to Clash of Clans.