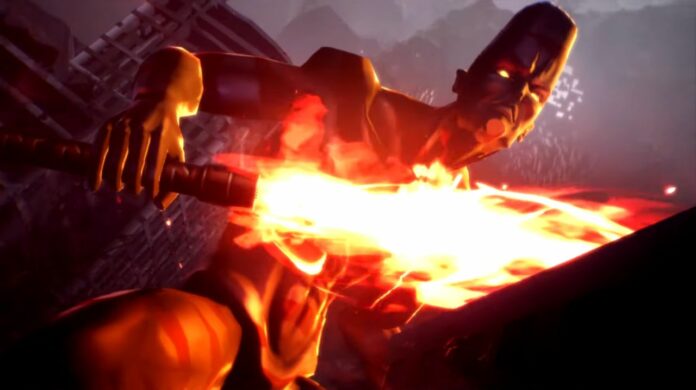 In Shin Megami Tensei V, you will have to fight a lot of demons as you make your way in the desolate wasteland of Da’at, and many of these demons can also join your party, via either the negotiating mechanics or the fusion mechanics.

Some of the most powerful bosses you will have to take down can also join your party, but only via Special Fusion. Here’s how to get one of them, the powerful Norse Jotunn Surt.

How to Fuse Surt in Shin Megami Tensei V

After defeating Surt, you will unlock the related Special Fusion. To get the demon, you will have to fuse Hecantoncheir, Flauros and Valkyrie. As the demon starts at Level 62, it will take some time after you defeat him to get Surt into your party.

Wielding a powerful fiery sword, it is not surprising to see Surt being attuned to the Fire element, as he can drain all Fire attacks. He is unsurprisingly weak to Ice, so keep this in mind when bringing him out in combat.

Surt’s skill proficiencies are also quite straightforward, as he comes with a +4 in Physical, +6 in Fire, and -6 in Ice. As such, Surt isn’t particularly versatile, but he is very good at dishing out some serious damage.

Below, you will find all the skills Surt learns. 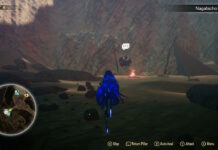 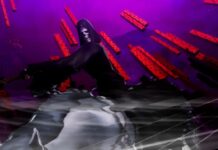 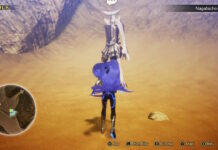