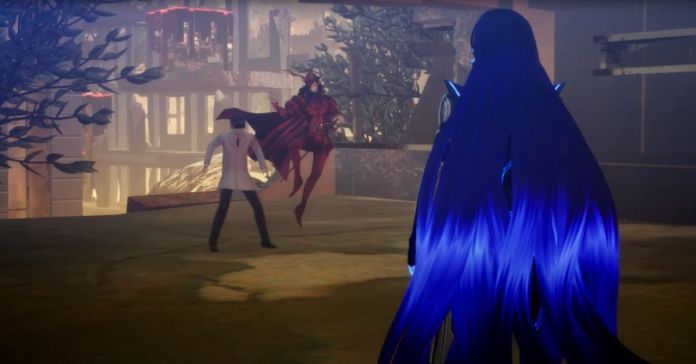 The base Shin Megami Tensei V experience is already quite big, but those who haven’t had enough of the game can purchase DLC packs that add new quests to the game, and new demons to fuse.

Among the demons that can only be fused after purchasing DLC is Mephisto. Here’s how to get this demon.

How to Fuse Mephisto in Shin Megami Tensei V

Mephisto can be obtained in Shin Megami Tensei V via Special Fusion only after completing The Doctor’s Last Wish DLC quest and defeating the demon himself. After he has been defeated, it is possible to get him into your party by fusing Sraosha, Orobas, Kaiwan, and Belphegor.

Mephisto’s resistances are relatively limited, compared to other high-level demons, as it can only null and drain two elements. The demon nulls Physical attacks and drains Darkness attacks, while being weak to Light.

When it comes to skill proficiency, however, Mephisto is considerably better, as it is possible to build the demon in a couple of different ways. He comes with a +9 in Dark and Ailments, +7 in Physical and Fire, and +4 in Support. His -6 in Light makes him bad at using Hama skills, so don’t bother.

Below, you will find all the skills Mephisto learns.

How to Fuse Mephisto in Shin Megami Tensei V