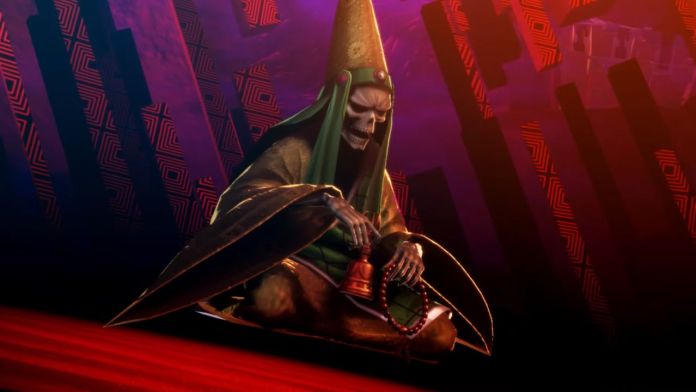 Shin Megami Tensei V launched together with some paid DLC that allows players to access some additional content and even make the experience slightly more manageable.

Among these paid DLC expansions is the Return of the True Demon DLC, which grants you access to a new questline where you will have to fight against some familiar faces from Shin Megami Tensei III, the Fiends. And by defeating them, you will also unlock their Special Fusions to get them into your party.

Here’s how to get Daisojou via Special Fusion.

How to Fuse Daisoujou in Shin Megami Tensei V

Before you can get Daisojou via Special Fusion, you will first have to defeat the demon. It can be fought by interacting with the portal located near the Tennozu Leyline Fount in the Shinagawa ward. The demon is weak against Physical and Fire skills, so make sure to bring demons that can use these skills to take advantage of the weakness system and make the fight easier.

After defeating Daisojou, it is possible to get it by fusing Attis, Sudama, and Kodama.

Daisojou may not have many resistances, compared to other demons obtained via Special Fusion, but the ones he has are quite good when fighting against unknown demons. It can null Light and Dark, making it impossible for any enemy to instant kill it with Hama or Mudo skills. Daisojou, however, is weak against Fire so keep this in mind when using it in battle.

Daisojou is also good at using a variety of different skill types, thanks to its skill potential. It comes with a +4 in Light, Dark, Ailments, and Healing, so you do have multiple options for different builds. Its -5 in Fire makes it bad at using Fire skills, so do not make it learn any.

Below, you will find all the skills Daisojou learns.

How to Fuse Daisoujou in Shin Megami Tensei V