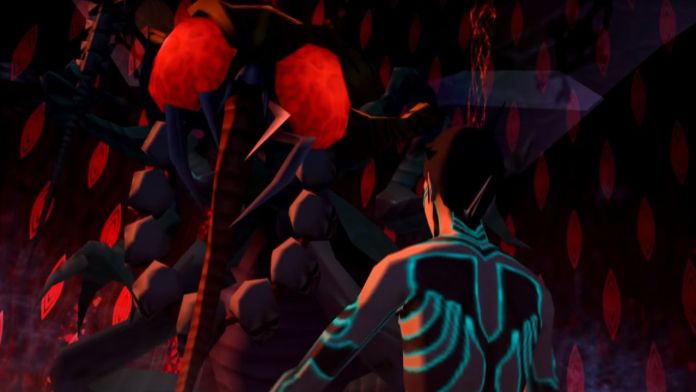 In Shin Megami Tensei III Nocturne HD Remaster, you are able to get a variety of demons to join your party by negotiating with them during battles, but there are a few others that can only be obtained via Demon Fusion. Some others, however, are only obtainable by fusing a certain demon and then letting it evolve to its ultimate form. If the Pokémon series is what has come to your mind by reading this, you are not too far from the truth: in some ways, Shin Megami Tensei III Nocturne HD Remaster feels like a dark variant of the popular series.

Here’s how to get Beelzebub, his base stats and skills he learns by leveling up.

Beelzebub cannot be obtained via Demon Fusion, as it is only possible to fuse his human form, which is somewhat weaker and has different skills. To get the ultimate fly form, the same one you fight during the course of the game, you will have to evolve the human Beelzebub, called Baal Zebul, after leveling him up past a certain point or by defeating Beelzebub’s fly form.

To fuse human Beelzebub, you need two powerful demons whose fusion results in a Tyrant demon. His base level is 84, so you need some very high-level demons for the fusion.

In addition to the skills learned by Baal Zebul, Beelzebub learns two powerful skills by leveling up

Death Flies – Massive almighty damage to all foes and certain instant kill to all targets. Learned at Level 96
Victory Cry – Passive – Fully restores HP and MP after battle if Beelzebub is in the active party. Learned at Level 97