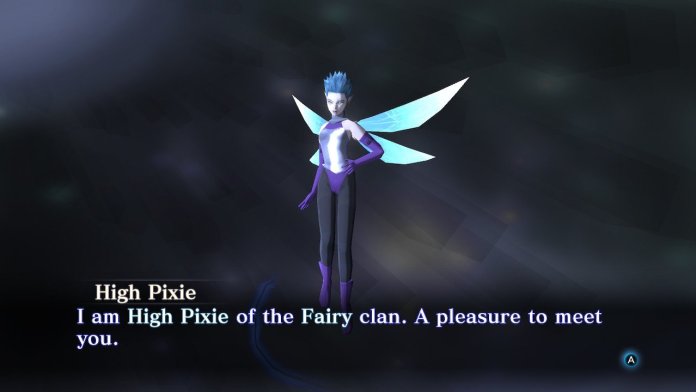 At any time during battle, the Demi-Fiend has the option to talk with any enemy demon taking part in the battle. Once the negotiation process has been initiated, the demon will ask the player for either items, Macca or even HP. At this point, what happens is completely random, as a demon could either join your party or offer an item if the negotiation has been successful. Sometimes, demons will be the ones to talk with you: in this case, they are likely to join your party if their conditions are met.

Getting demons to join your party is influenced by a variety of factors. For starters, demons can only join the Demi-Fiend if his level is the same, or higher, than that of the demon. If your level is lower than theirs, there is no way to make them join you.

Additionally, there are some skills that can make negotiations go smoother. There are quite a few of them, and they have different efficacy depending on the demon’s race. Try learning any of them if a demon is playing hard to get, you may be able to get it into your party with any of these skills without having to resort to Demon Fusion.