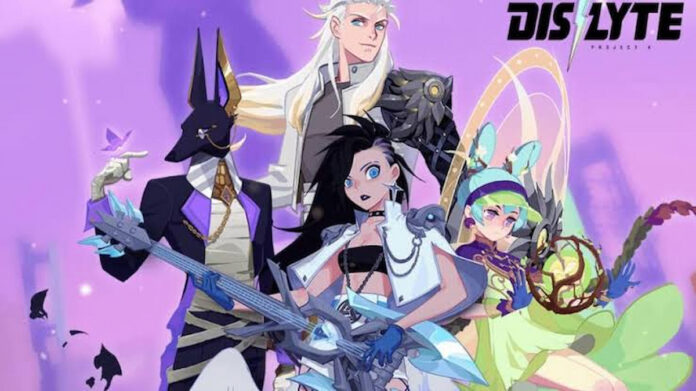 Dislyte is an urban fantasy role-playing game where you can control a party of Espers and lead them to glory. Each Espers have various sorts of paranormal abilities such as healing, energy blasts and other interesting powers at their disposal.

Being an online game, players tend to face network connectivity issues when trying to login once in a while. This isn’t a problem from Dislyte alone but a problem that many other online games tend to have. For instance, Dislyte players have been getting an ’Error Code 1002′ which also states that an ’update check has failed’.

When this error pops up, players become stuck in an unsuccessful update loop with their only option being to exit the game completely. So in this article, we’ll be guiding you on how to fix the ’Error Code 1002 and Update Check Failed in Dislyte.’

How to fix “Update check failed. Error code: 1002” in Dislyte

Players began seeing the Error Code 1002 after the release of the game’s most recent patch which is v3.0.1. For many of these players, the game appears to be attempting an update and fails repeatedly. Then it enters an update loop where it constantly tries to update the game to the latest version.

The second method you can try to fix the error code 1002 is by uninstalling the game, restarting your device and reinstalling the game once again. You should only try this method at your own risk as it does not guarantee that the error will be fixed and you could lose your game progress.

These are the two methods that you can try to fix the error code 1002 in Dislyte. And since the developers are yet to release an official update that will fix the issue, we hope they’ll release one soon enough. And if you have a method that has worked for you, kindly share it with us in the comment section.

How to fix “Update check failed. Error code: 1002” in Dislyte