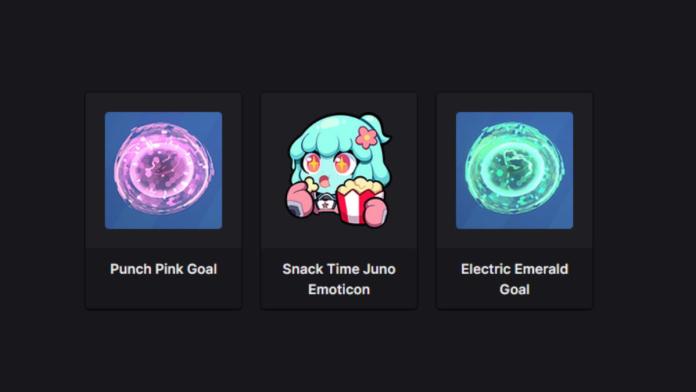 Omega Strikers is currently running a promotional campaign on Twitch! You can watch any streamers who have Twitch Drops enabled to get some special rewards in the game, as long as you watch them for the required amount of time. Unfortunately, there seems to be a problem with some drops, so today we’ll show you how to fix Omega Strikers Twitch Drops not working!

Some players have noticed that when you go to redeem your Omega Strikers Twitch Drops after you’ve watched the required six hours, nothing happens on the redemption page.

This is because of an artifact from Omega Strikers‘ earlier Twitch campaign. The game went into closed beta a few months ago, and viewers were able to get a beta key if they watched the game on Twitch.

For the latest campaign, it’s supposed to be celebrating the game’s open beta launch, and as such the closed beta key was supposed to be removed from the reward list. Unfortunately, this did not happen, and the reward progress bugged for a lot of viewers.

The developers of Omega Strikers are aware of this bug and are currently rolling out a fix. If you can’t tell if you’re affected by this bug, go to the about this drop link under the drop on the Twitch and see if you can get a redemption code.

This is the redemption page that the about this drop link takes you to. You’re supposed to get a voucher code that you input into the in-game store, but if you don’t get it, and you see this instead, your drops are probably bugged.

The only way to fix this for now is to join the Omega Strikers official Discord server. Once you’re in, contact one of the moderators or post in the #omega-strikers channel to get some help. A moderator should be able to help you out.

If you don’t want to join their Discord, you’ll have to be a little patient. The Omega Strikers team is working on fixing the redemption website right now, so you’ll have to wait a bit to get your rewards.

Don’t worry, as long as you’ve hit the required amount of time, you can probably still redeem the rewards after September 30, the supposed closing date for this Twitch Drop campaign.

That concludes our guide on how to fix Omega Strikers Twitch Drops not working. If you have any other questions or tips, let us know in the comments below.

How to Fix Omega Strikers Twitch Drops Not Working