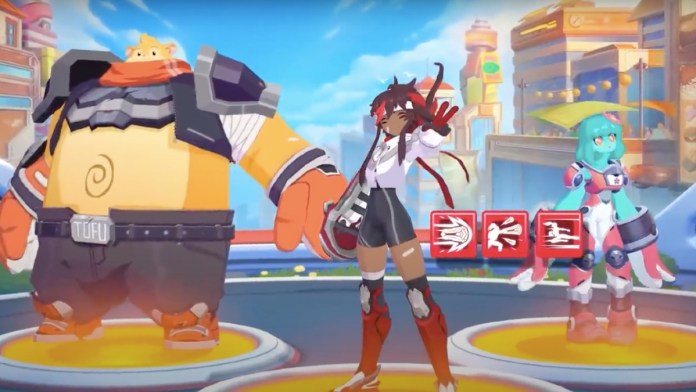 Omega Strikers is one of the market’s newest 3 versus 3 free-to-play games. The game was recently released to a very positive reception, with people praising how fun the style of play was. You can also set up custom games in it. Between that and its variety of beautiful characters, Omega Strikers is looking to be quite successful so far. Because of the Rocket League-like gameplay, it looks like the type of thing that would be easy to play with a controller. However, does it actually have the option for controller use? Does Omega Strikers have controller support?

How To Change Controller Settings In Omega Strikers

Controller users will be happy to know that the game does indeed have a controller option. However, you have to manually change the settings in order to connect your controller or joystick. When you first download and sign up for the game, it will be in Mouse and Keyboard mode as the default. To change it, go to the settings and choose the option that say gamepad. You can and should do this on a Steam Deck as well since the game will still be in keyboard mode on there. If you’ve had a difficult time with the gameplay while trying to use a controller, it’s likely that the game is just not in the right setting, so check that.

Regarding The Current Controller Bug In Omega Strikers

Before jumping into playing with a controller, there is something you should be aware of regarding the current status of the game’s controller function. Players have reported that there is a bug where if you use your mouse or alt-tab while you have the controller on, your movement stick will completely invert and make the game unplayable. This is most likely a bug that flew under the radar in development that will be addressed in a patch sooner than later.

A suggested fix for this is to go into the settings and choose default for both the controller and mouse. More than one player reported it worked, so it seems to be a legitimate fix. If your game bugs and you can’t exit, use alt + F4 and relaunch the game.

Hopefully, this helped you if you experienced this issue while using a controller! Just make sure to have both controls set to default and your gameplay will likely function correctly from now on.