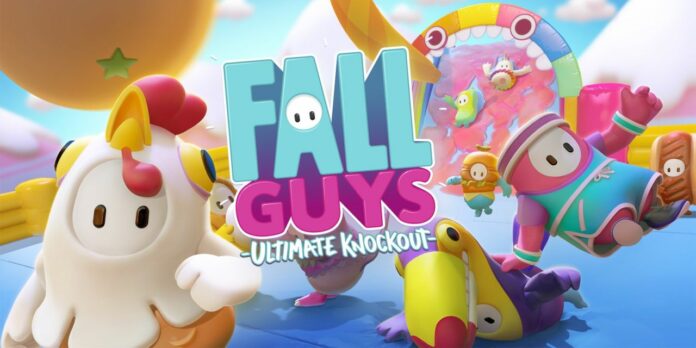 When playing online games, especially battle royale titles, it’s always a bummer when you get an error that stops you from logging into the game. So in this guide, we’ll be showing you how to fix the login failed Error in Fall Guys.

Fall Guys: Ultimate Knockout allows you to control a jelly bean character through various obstacles and strive to be the last man standing. Despite being released in 2020, Fall Guys is still the third most-played title on Steam.

The Login Failed Error is an issue on the developer side of the game. Ever since it became free-to-play, Fall Guys has amassed thousands of new players, perhaps even more than the servers can carry, which could be why the server is being overloaded.

A lot of popular online games nowadays usually come up with one or two connectivity issues that do not allow players to log in. Fall Guys, on the other hand, is a game that’s built around competing against other players around the globe, making it worrisome for the majority of players that are unable to play.

So if you’re getting the Login Failed Error, it can also mean a range of different things. To make sure it’s not a problem from your end, always make sure that you’re connected to the internet on any platform you’re playing the game on.

Make sure your internet connection or WiFi is stable and without any problems. You can simply run a quick router reset just to be sure or try playing other online games to check your connectivity.

Ultimately, this error is most likely a server-side problem on the game’s developer end, which means there is nothing players can do to fix the Login Failed Error in Fall Guys. You simply have to wait for some time and hopefully the developers will post an update on the issue as they’ve already acknowledged the problem on Twitter.