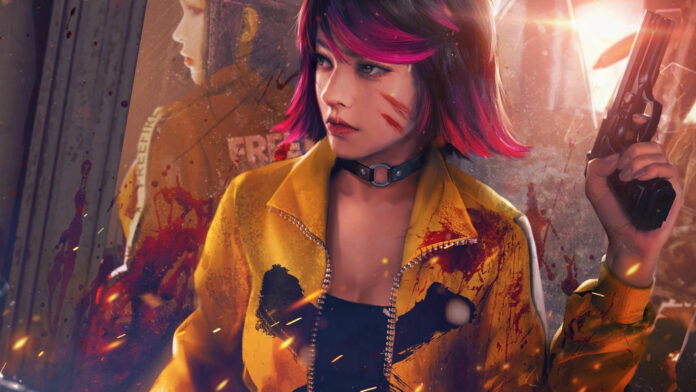 Free Fire is a widely popular battle royale game available for free on Android and iOS devices. The game offers different game modes, characters, a plethora of in-game items, cosmetics and more. Free Fire also has a Mobile Esports scene that has evolved a lot in the past year.

Related: How To Change Your Name In Garena Free Fire

High ping issue in online gaming is something that needs addressing as soon as possible. Because if persisted, it makes the game unplayable and also unbearable to watch. So today we are going to talk about a few methods and changes that players can try to solve high ping issue in Garena Free Fire.

1.) Connect to the nearest server

Free Fire amass many Asian online player counts. So, most of the servers for the game are located all around Asia. Though there are also some servers that players from other regions can use to play Free Fire. The most probable answer for a high ping issue in Free Fire is connecting to a wrong server.

Also Read: How To Reroll in Genshin Impact

While Free Fire can auto decide the server based on your region and Country. We encourage players to check on which server they are playing the game. And if there is a server with less ping then switch to that server. Here is a list of Free Fire servers for your reference.

When it comes to the role of VPNs in online gaming, many players have a wrong idea. Some people think that connecting to VPN increases your ping or latency. Also, it reduces your internet speed. However, that is not entirely true.

Connectivity, Speed and Latency depend on which VPN you are using and also if it is premium or not. We prefer Exit Lag VPN as it auto connects us to the best server. It not only solves the high ping problem, but it also helps with fps, packet loss and more.

Sadly, Exit Lag is not available on Mobile platforms. However, there are some alternatives like SurfShark and NordVPN that players can try to reduces ping in Free Fire. Once players have decided which VPN to use, connect to the Country that offers a Free Fire server and that’s all.

Closing the background apps will not do much when it comes to high ping issues. Though it will help you to reduce the ping by 10 to 20. As you may know, in computers, mobile or any such other device every action uses some resources. Some might use the network resource while some use other resources like memory, processor and such.

Players who have a lot of apps(especially apps like youtube, google chrome or such) opened in the background can reduce their in-game ping by closing them up.

4.) Opt for a better internet connection

The best and easiest way of reducing ping. Get a good internet connection. Now, we don’t want to say that we have some magical tutorials to solve high ping problems. As you all know, connectivity is one of the major aspects of online gaming. A good connection means a seamless gaming experience.

If you are having a ping issue even after trying out the above steps. Then its time to get a good broadband connection. And, if you already have a good internet connection and still facing high ping issue in Free Fire, then you should talk to your ISP and get the issue resolved.

How to fix high ping in Garena Free Fire