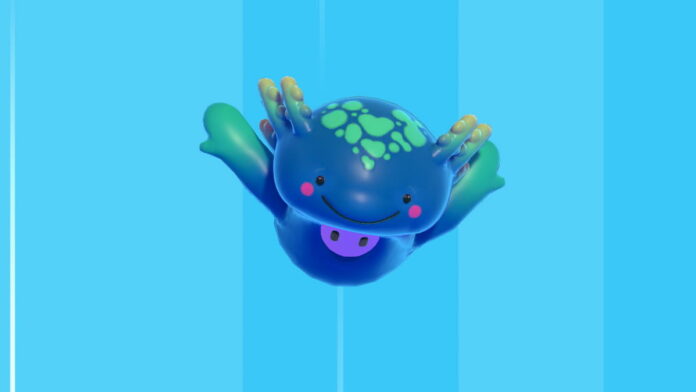 Fall Guys is a multiplayer battle royale style game that players can join in as a solo little bean or as a party. The aim of the game, as is with all battle royale games, is to be the last guy standing- or the last team! Although it is a lot of fun playing solo against other players, it is so much more fun playing as part of a team. Unfortunately, while attempting to load up into a party on Xbox, some players are encountering an error message. Find out in our guide below how to fix the Fall Guys join party error on Xbox.

Players can play multiplayer matches with randoms, or they can join a party of their gamer friends. When attempting to join a party, some players are coming across a join party error message so we have a few suggestions on how to workaround this.

This may seem obvious to some but it is the first thing you should always check for. The game could have an update that has just arrived and is interfering with party matchmaking. Updates fix bugs and optimise performance of the game.

This is also always a good idea to do if you have not powered your console down for a while. Shut down the Xbox and restart it to give it a bit of a refresh. A restart can resolve some of the glitches that can occur.

As a last resort there is aways the option of uninstalling and reinstalling Fall Guys entirely. It is not the first thing players want to do but it can help resolve a lot of issues.

Those are all of the tips we can offer to help you resolve the Fall Guys part matchmaking errors. Good luck!

How to Fix Fall Guys Join Party Error on Xbox