Home Guides How to Fix Authentication Token Fail In MIR4 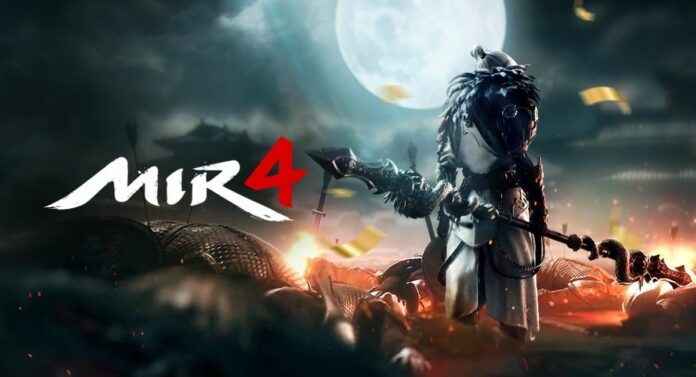 MIR4 is a new mobile MMORPG where you will need to create a character and travel across a huge world. There you will find a lot of quests to complete and monsters to find. But there may be an issue that separates you from the MIR4 world. This problem is caused by the Authentication Token failure. Lots of players in the MIR4 community faced this failure while they were trying to log in to the game. So, today we are going to help them. In this guide, you will find a tip that may fix the Authentication Token failure in MIR4.

Authentication Token Fail in MIR4 is an issue that lots of players are facing nowadays. It happens when you try to log in to the game. It doesn’t let you do this and shows you the sign Authentication Token Failed. It means that something is wrong with your IP or it may be blocked for some reason. In this case, you won’t be able to surpass the log-in stage and play the game. But, there is a little hint you can use to play MIR4.

How to Fix Authentication Token Fail in MIR4

Authentication Token Fail in MIR4 is an issue that won’t allow you to play the game. As was mentioned, this problem is related to your IP. So, there is a hint that may help you to work around the failure. You just need to enable a VPN on your device. After that, the game should be launched without Authentication Token fail. In the case you don’t have a VPN on your device, you should install it. 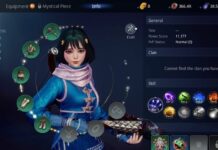 How to Get Mystical Piece Equipment in MIR4 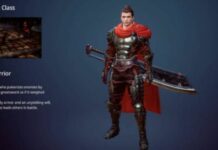 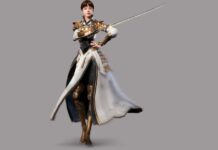