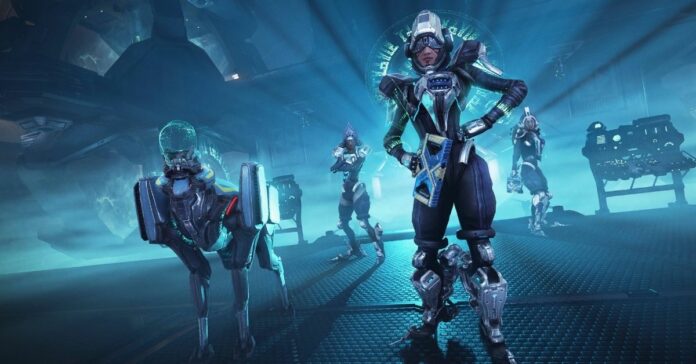 Sisters of Parvos in Warframe are the new type of bosses that belong to a Corpus Faction. They serve as a source of new weapons, companions, and different cosmetic items. However, killing a Sister is not a simple task, as she acts as an antagonist toward you. It means that she is going to pursue your Warframe on regular missions. Sometimes her occasional appearance may cause some troubles and defeating the Sister will remove her from this mission. But they do always return until you finish them off. This guide will tell you how to find a Sister and defeat her.

How to Create the Sister of Parvos

Sisters of Parvos are antagonist types of bosses, like Stalker or Kuva Liches. They are very similar to the last ones and demand some specific actions to create them. The first thing you will need is to complete The War Within and Call of the Tempestarii quests to make the Sister Candidates spawn. Also, you will need to complete The Deadlock Protocol quest to get access to Granum Void.

To find the Sister Candidate you will need to qualify for Rank 1 rewards of Nightmare Difficulty on Granum Void. Then a Candidate will be spawn. You will need to defeat her and commit a Parazon Mercy kill. Then the Sister of Parvos will start to pursue you.

How to Kill the Sister of Parvos

Killing the Sister of Parvos is almost the same as defeating Kuva Liches. You will need to find out the right combination of Parazon Requiem mods. You will meet the Sister’s Hounds in the location under her control, and killing these Hounds will increase the chance of the Sister spawning. Once that happened you just need to defeat her and commit Mercy kill. If the combination of Requiem mods is correct, the Sister will flee to her last stand location. You will need to go there and finish her off.