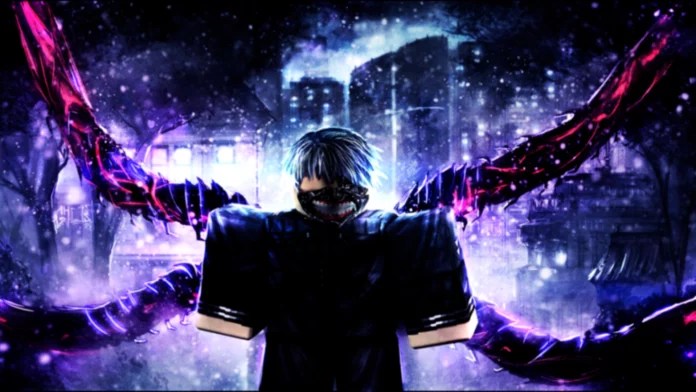 To get stronger and level up in Project Ghoul, you need to kill a lot of NPCs and other players. But the gameplay does not end here, because sometimes you will need to kill various bosses that are much stronger than ordinary players. In today’s article, we will talk about such a boss as Amon, and tell you where you can find him and how you can kill him.

Amon is a canon character from the anime and manga Tokyo Ghoul who was part of the CCG organization and later became a half-ghoul himself against his will.

To fight this boss, your level must be 750 or higher, and for defeating him you will receive the following rewards:

How to Find Amon in Roblox Project Ghoul

You can find the Koutarou Amon boss in one of these locations:

This boss appears every 5 minutes and can appear in any of these locations. After the game announces the spawn of Amon, you need to find him.

RELATED: Is It Safe to Use Roblox Project Ghoul Scripts and Hacks? – Answered

How to Kill Amon in Roblox Project Ghoul

Amon is a medium difficulty boss, and to kill him, you need to do the following:

Thanks to this method, you will be able to kill Amon many times even if you are not a very high level player. After the victory, you will receive many rewards, and by killing Amon many times, you can earn good money and level up.