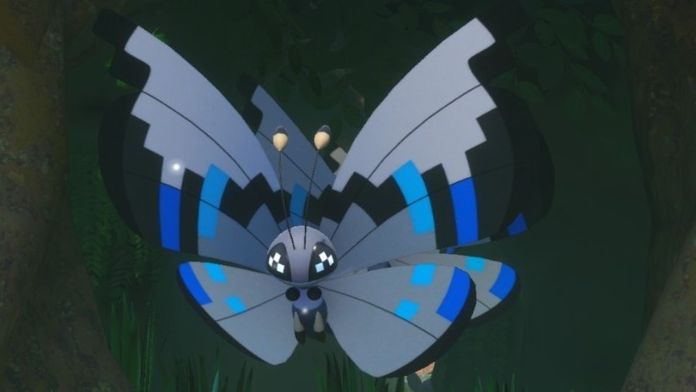 In New Pokémon Snap, you will be tasked with taking snaps of a lot of different Pokémon to discover the secret behind their unusual behavior and complete the Photodex. This will also require you to snap pictures of all the Vivillon Wing Patterns found in the Lental Region: some of these Pokémon can be found by simply playing the courses regularly, while others will require you to go out of your way to discover and then snap the best picture of them.

Here’s how to find all of the Vivillon Wing Patters in the Belusylva courses.

The Elegant Pattern Vivillon is found in the Forest course, but only after reaching Research Level 3. Play the course until you can take the alternate path, and then continue down it until you find an Espeon to the left. Scan the area to make it down, and then throw a Fluffruit at it to make it move ahead to the final area. Once it has done so, throw Illumina Orbs until it leaves. Once the Sawsbucks have appeared, look to the sunny spot and throw an Illumina Orb to make multiple Elegant Pattern Vivillon appear.

The Jungle Pattern Vivillon can be found in the Jungle (Day) course once you reach Research Level 3. The Pokémon can be found right behind the waterfall, on the wall to the upper right.

Alternatively, the Pokémon can be found in the Jungle (Night) course after reaching Research Level 2. Play through the course until you get into the final area past the waterfall, then scan the area to discover two Pokémon. Play the melody to make a Jungle Pattern and a River Pattern Vivillon appear.

The River Patter Vivillon is found, together with the Jungle Pattern Vivillon, in the Jungle (Night) course at Research Level 2.