Home Guides How to Farm Star Flare in Alchemy Stars 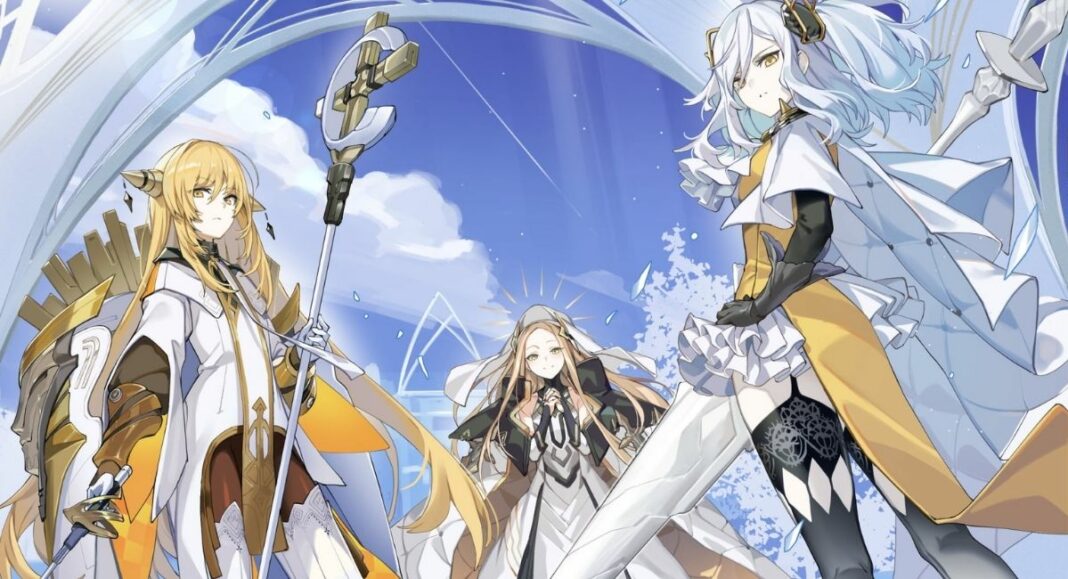 Star Flare is a currency that Alchemy Stars players need if they like to recruit new Aurorians from the mainstay or the rotating recruitments banners. Buying Star Flares using real money is the easiest and the least time-consuming approach players can take to get Star Flares, depending on their requirements.

However, not everyone likes to spend hundreds and even thousands of dollars on microtransactions. If you are one of those players, then farming Star Flares in Alchemy Stars is the best thing you can do to perform gacha pulls. Keeping that in mind, we have shortlisted some of the best ways to get Star Flares for free in Alchemy Stars.

What are Star Flares Used For in Alchemy Stars

Here are some of the best ways to farm Star Flare in Alchemy Stars.

Clearing Alchemy Stars story mode labeled as the “Plot,” rewards players with free Star Flares, Lumambers, and a plentitude of other items.

Right next to the Plot tab, players can find the Branch and Growth tab, from there also players can obtain a decent amount of Star Flares.

The secret store in Alchemy Stars offers a limited amount of Star Flares which players can buy using Text Fragments, a currency that players can get by completing Secret Territories weekly missions. 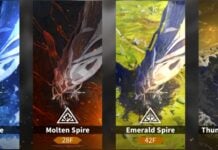 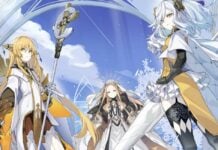 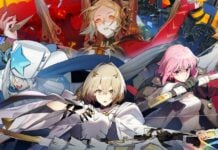