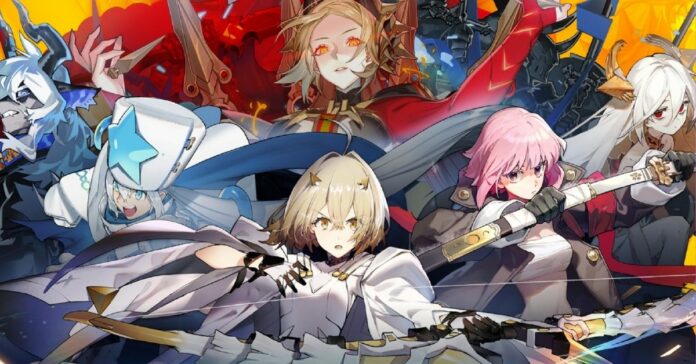 Alchemy Stars’ developers have just announced a new summer event, Ocean Sovereign. They promised us new content, characters, skins, and stories. This guide will tell you the details of the Ocean Sovereign event in Alchemy Stars and the content it adds.

According to the post on the official Alchemy Stars’ Twitter account, the new event called Ocean Sovereign is going to come out on August 19th. There is lots of information about the new event. The story will tell us about some mysterious festival that takes place near the inn where you stopped. The event will include 2 stages and provide all Navigators with different rewards. It will last from mid-August till the end of September.

RELATED: Alchemy Stars’ Hiiro: Everything you Need to Know

The first stage of the event is called Summer Memories and features a new limited-new event. It will provide you with new event stages that will be unlocked in phases. Also, there will be new enemies and different challenge mechanics. Clearing the event stage will give you special rewards and tokens that you can exchange for 5-Star Event Aurorians and different items. During this event, you will obtain sign-in rewards.

The second stage of the Ocean Sovereign is called Endgame. It will start in September. The only information we know about it is the fact that it will be challenging.

In the Ocean Sovereign event, we will have new stories and characters. In the first stage, we will get new 6-Star Aurorians named Beryl and Fleur, 5-Star Aurorian Bonacie, and 4-Star Aurorian Pasolo. The last one will be exclusive for this event. The second stage will present to us a 6-Star Aurorian Smokey, and 5-Star Aurorian Genevieve. They will be available via recruitment with limited time. That was all the information about the upcoming event. Good luck with your summer adventures.