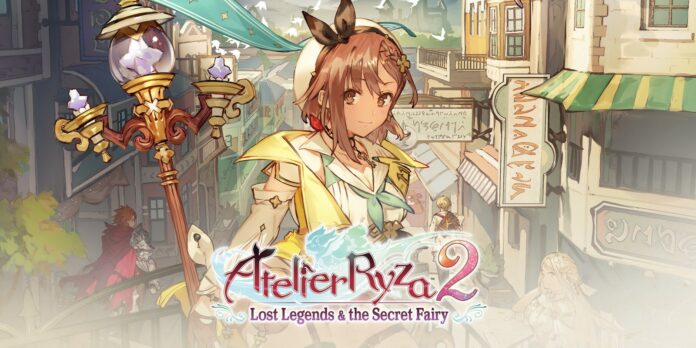 Atelier Ryza 2: Lost Legends & The Secret Fairy is not a particularly difficult game, but you will still some high-level items to complete the final few ruins, defeat the final boss and attempt to take down the secret boss. One item you will need over and over to synthesize these high-level items via Alchemy is the Ether Core. This a rare item, so not knowing how to farm it will make it harder for you to craft the items you need.

Ether Cores can be farmed in multiple ways, some more effective than others. The most basic way to get these items is by fighting and defeating the Boulder Soldier and the Eternal Sculpture in the Crystal Cave of Oblivion and the Water Spirit’s Sanctuary. The monsters, however, only drop low-qualty Ether Cores, so any item you will synthesize with them won’t turn out all that great.

The second method of farming Ether Cores isn’t particularly effective, but it can net you a few extra ones that can make grinding a little more bearable. Every now and then, Ether Cores will appear in stock by Phanton Shop Merchants, so make sure to check them as often as you can to purchase these Cores if you have enough money to burn. When they appear in stock is completely random, and there is no way to increases chances of them appearing.

The third and final Ether Cores farming method is by far the most effective. It involves a little bit of Alchemy and access to the farm, which is unlocked by completing sidequests at Klare’s Farming District. Once you have access to the farm, you must unlock the Seed Making and Max Quality skills in the Skill Tree, synthesize Mystery Seeds by apply Rare Gather Rate XXL, Gather Quantity XL, High Growth XL and Trait Level Up XXL and adding essence to Gather Quantity XL and Rare Gather Rate Up XXL, plant 10 Mystery Seeds at the farm, sleep at the Atelier a few times and then harvest high-quality Ether Cores.