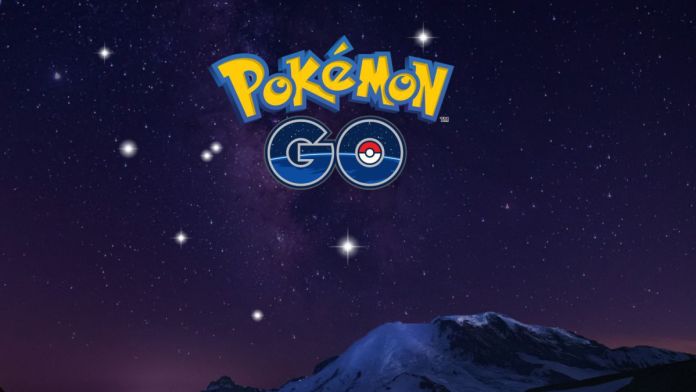 Pokemon Go is one of the most popular AR games available for mobile devices. And this is not surprising, because players can get the most realistic experience of the life of a Pokémon trainer. While walking around the real world, players can catch different Pokémon and fight other trainers. And, of course, you can evolve your Pokémon into stronger forms. Therefore, this guide will tell you how to evolve Cosmoem into Solgaleo in Pokemon Go.

Pokemon Go has a huge variety of Pokemon. Most of them can be evolved into more powerful forms with simple conditions. However, for some Pokémon, you will have to put in a lot more effort.

Related: When are the Full Moons in Pokemon Go? – Answered

In the Season of Light, players have access to a new Research called a Cosmic Companion. And completing it, you will be able to get Cosmoem. What’s more, you can evolve this Pokémon into one of two legendaries, namely Solgaleo and Lunala. And if you want to get Solgaleo, you will have to fulfill several conditions.

How to Evolve Cosmoem into Solgaleo

The first and most difficult condition is collecting 100 Cosmog Candies. And that’s what you spend the most time on. Here are three ways to make them:

After collecting the required amount of Cosmog Candies, you can start evolving. As we have said, Cosmoem can evolve into two forms. And to get the legendary you need, you need to do it at the right time. For Solgaleo, you must evolve Cosmoem during the daytime. If you do this at night, then instead of Solgaleo, you will get Lunala.

That’s all you need to know about how to evolve Cosmoem into Solgaleo. Follow our tips, and you can easily get this legendary Pokémon. And while you are here, take a look at our guide on how to evolve Teddiursa into Ursaluna in Pokemon Go.

How to Evolve Cosmoem into Solgaleo in Pokemon Go