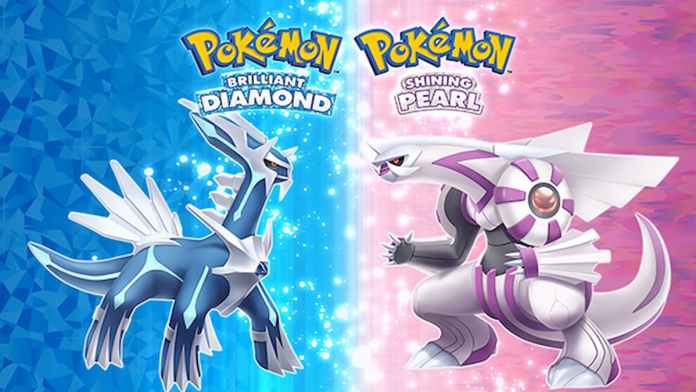 Pokémon Brilliant Diamond and Shining Pearl has just been released and has received both good and bad reviews. Bad ones appeared mainly due to bugs and glitches, such as getting stuck. The developers are actively patching bugs. But recently was found a glitch that allows you to duplicate your Pokemon and Items.

In order to fulfill Glitch’s conditions, you need to reach Solaceon. You can do this after completing the second Gym.

You need to put two Pokémon in different boxes. Then you need to transfer one of them to the Battle Box.

Now talk to the woman at the Solaceon daycare and choose the second Pokémon you put in the box. Press Box List before closing the box. Now you need to swap the slots and put the Pokémon there. To do this, press Y. Open the boxes again and go to the Battle Box. Add the Pokémon you want to donate to the list. And also add the pokemon whom you want to duplicate. When you return to the summary screen, there will be two identical Pokémon.

By repeating the same steps but with Items, you will get the same result. Most likely developers will soon release a patch to fix this glitch. Therefore, use it at your own risk. With the patch, the files in which this error will be fixed may suffer. And nobody wants to lose their savings. We hope this guide was useful to you.