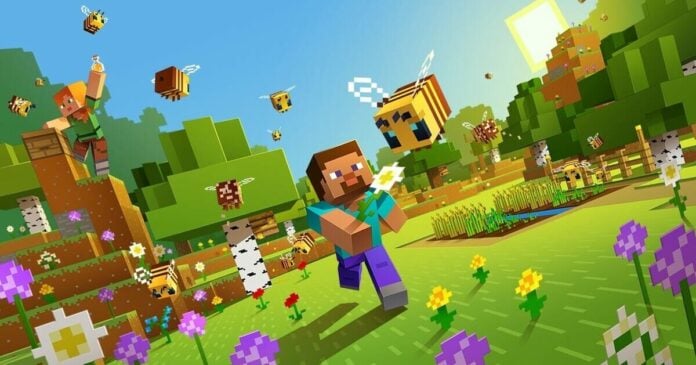 Every year Mojang Studios release a major Minecraft update. Since these updates cater to millions of players, developers always want to ensure the new features are well-received. In order to do so, Mojang Studios have a beta testing system through which players can test upcoming features.

Since its release, the Minecraft community has played a huge role in making game updates. Thousands of players share their feedback after playing beta versions and help developers create a fantastic update.

As of now, Mojang Studios is working on The Wild Update, announced for release in 2022. Beta testing for this update has already begun and is available on Windows 10, Xbox One, and Android devices.

Here is a guide on becoming a tester for Minecraft Bedrock beta for Android devices.

Becoming a beta tester for Minecraft is a lot easier on Android devices than on Windows 10 or Xbox One. You can join the beta testing program using Google PlayStore if you have already purchased a copy of Minecraft Bedrock.

That’s it. You have successfully downloaded the latest Minecraft Bedrock beta version. After beta testing, you can unenroll yourself using PlayStore and download the stable official version.