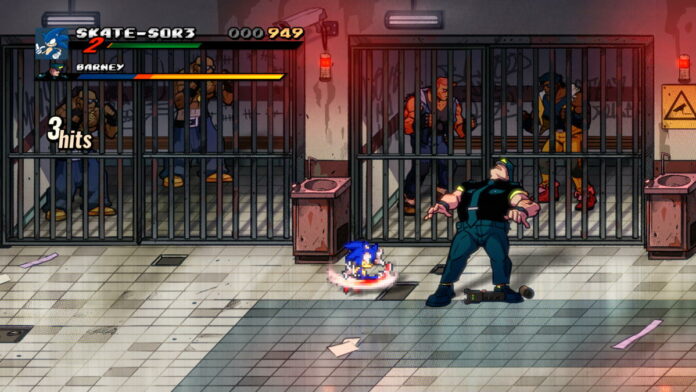 Streets of Rage 4 is the long-awaited sequel to Sega’s beloved beat ’em up series. Fan favorite characters like Axel Stone and Blaze Fielding return to clean up the streets once again, but did you know there are tons of fan mods that add new characters to the game? We’ll show you how to download and use Street of Rage 4 mods today!

How to Use Streets of Rage 4 Mods

Before we begin, please note that installing mods is only supported on the PC version of Streets of Rage 4. Official mod support for the console version is highly unlikely to ever come, but there are alternative methods that involve custom firmware.

Now, let’s get started! First off, most Streets of Rage 4 mods use a program called SOR4Explorer, so head over to the GitHub page to download it. Click on Assets, then click on SOR4Explorer.0.2.win-x64.zip to download the program.

Once the download is finished, open it with your favorite unzipping tool like 7zip, and extract the executable. Open the executable, then locate your Street of Rage 4 installation directory. Drag the entire directory folder into SOR4Explorer’s window.

Related | How Many Playable Characters are in Streets of Rage 4

SOR4Explorer should now show a list of the game’s assets. You can use this tool to browse the sprites for all major characters, and you can also swap out files. This is the key to installing mods, as you’ll be overwriting existing character files.

Time for the fun part: let’s get some mods! There are a couple of trusted places to get mods for Streets of Rage 4, and they are:

As we mentioned, most of the mods for Street of Rage 4 are character mods that add new characters into the game. These mods use the game’s original characters as a base, so you’ll be replacing character files. When you download a character mod, you’ll get the folders with the mod’s data files in them already. All you need to do is use SOR4Explorer to replace the appropriate files, and then you’re good to go!

Your new character should be ready to go. If something doesn’t work, make sure to double-check your files to see if you put everything in the correct place. If you have any other questions for installing mods for Streets of Rage 4, let us know in the comments below!

How to Download and Use Streets of Rage 4 Mods