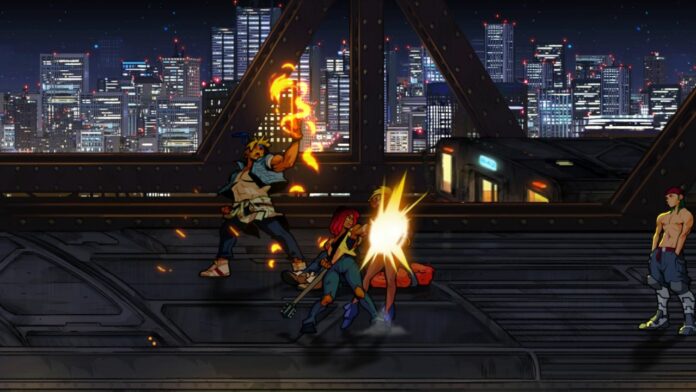 Despite having been away from the spotlight for quite some time, fans of side-scrolling beat’em up games have never forgotten the Streets of Rage series, which continues to be one of the most recognizable franchises in the genre.

And this was before Streets of Rage 4 brought a lot of new fans on board with its beautiful visuals and incredibly engaging gameplay, taking everything that made the first three entries in the series great, such as the varied character roster.

How Many Playable Characters are in Streets of Rage 4?

Streets of Rage 4 features a total of 21 playable characters. At the start of the game, without the Mr.X’s Nightmare DLC, only 4 characters are available, but more get unlocked as the player earns more points. The aforementioned DLC adds three more characters as well as the Streets of Rage 3 version of Roo.

Below, you will find the full list of playable characters, including classic versions of characters lifted from older Streets of Rage games.

How Many Playable Characters are in Streets of Rage 4