Home Game Guides How to Dive in FFXIV: Diving Guide 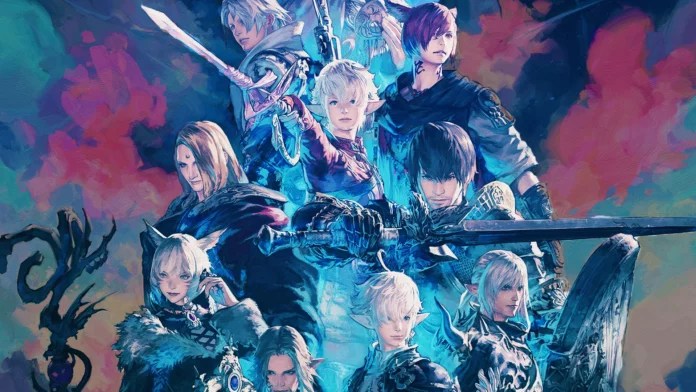 FFXIV is an incredibly popular MMORPG. It is also one of the few Final Fantasy games available for multiplayer. Players can explore a huge world populated by many enemies and NPCs. The game also often adds various updates with new content. And in this guide, we will tell you how to Dive in FFXIV.

How to Dive in FFXIV

There are many different activities in FFXIV. And with each update, the developers make the game even more interesting. At first, players could only explore locations on land, but then flight and Diving features became available in the game.

Diving appeared after an expansion called Stormblood. In the expansion, there are not only story quests, but also side quests for which you will need to explore the underwater depths. But to start this, you need to unlock the ability to Dive.

Related: How to Use a FFXIV Gathering Timer for Update 6.2

So, firstly you need to complete the level 63 quest Soroban We Trust. You can start this quest in The Ruby Sea area. To complete this, you must talk to Alisaie and Lyse. And as a reward, in addition to weapons, Savage Might materia, and new emotion, you will receive the ability to Dive.

Diving is actually very easy. First, you need to find suitable water, or rather the one that appeared after Stormblood expansion. The Ruby Sea is perfect. You can also Dive if you fly down on a mount that can both fly and swim. And when you swim on the surface of the water, press the appropriate button to Dive:

That’s all you need to know about Diving in FFXIV. Follow our tips, and you can start exploring the underwater depths. And while you are here, take a look at our guide on how to catch a Sheep in Island Sanctuary.

How to Dive in FFXIV: Diving Guide