Home Game Guides FFXIV: How to Catch a Sheep in Island Sanctuary 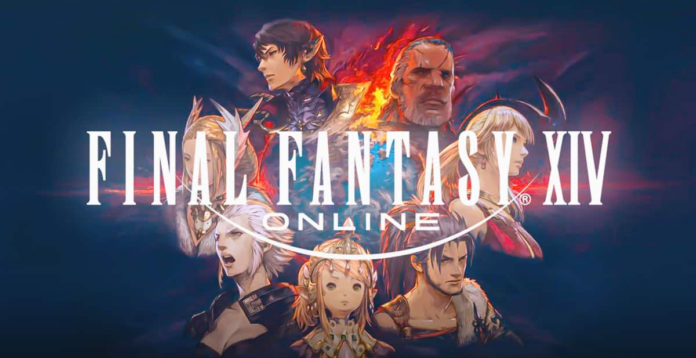 There are lots of different MMORPGs that you can find in the modern game industry and one of the most exciting among them is called FFXIV. It belongs to the Final Fantasy franchise and its start was terrible. However, after the game was reworked it became one of the best MMOs and the latest update brought a new location where you can catch some animals. In this guide, we will tell you how to catch a sheep in Island Sanctuary in FFXIV.

How to Catch Animals in FFXIV Island Sanctuary

FFXIV is one of the best MMORPGs and it has a huge number of different mechanics. Even though the game had a bad start in the past now it receives lots of updates that bring new content. One of the latest patches added the location called Island Sanctuary and it has a few exciting activities.

Related: How to Fix FFXIV ‘A Technical Issue Has Occurred’ Error

Pasture is a special thing that allows you to keep captured animals. Once you unlock it you will be able to explore the Island and use a special item called the Makeshift Net to catch various animals. After that, you will be able to take care of these animals. However, if you want to capture a certain creature you will have to go to its location.

How to Catch a Sheep in FFXIV Island Sanctuary?

There are lots of different creatures that you can catch on Island Sanctuary and one of them is called Lost Lamb. In order to capture this sheep, you will need to go to The Wilds and use the Makeshift Net. After that, the creature will be transferred to Pasture.

FFXIV is a cool game and we will be glad if our guides help you learn more information about it and become a better player. Good luck with your adventures on Island Sanctuary!

FFXIV: How to Catch a Sheep in Island Sanctuary