Home Guides How to Defeat Somnacanth in Monster Hunter Rise 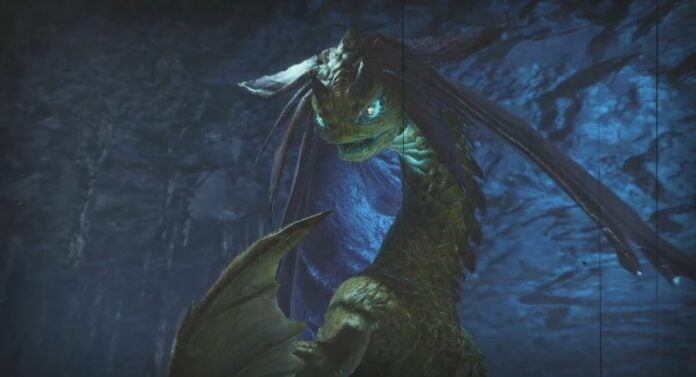 Monster Hunter Rise features a very diverse monster line-up featuring both returning and brand new monsters. Among them is a very unique-looking monster that will surely become a mainstay for the series moving forward.

Somnacanth is among the monsters that have made their debut in Monster Hunter Rise. A Leviathan with a unique physiology, this monster is not particularly difficult to take down if you come prepared. Bring weapons capable of dealing Thunder or Fire damage and gear that can protect you from Water damage and the sleep status ailment to make the fight easier.

Where to Find Somnacanth

How to Defeat Somnacanth

The battle against Somnacanth can become very annoying very quickly, as the monster can inflict Sleep, Waterblight, and other status ailments with its breath. As such, you will want to be ready to negate all of them with the right items, such as Energy Drinks and Nulberries. Bringing armor that can protect you against Sleep is a very good choice to make the fight easier, as you do not have to rely on items to restore your status.

Stay out of Water

Somnacanth is at its best while on the water, being able to unleash many different powerful attacks like Explosion. The good thing is that it cannot perform these powerful attacks while on the ground, so you should try to use Wyvern Riding, or Stinkminks, to get the monster out of the water and essentially deprive it some of its most powerful tools. Additionally, always try to position yourself near the monster’s back, no matter if it is on the ground on in the water, as doing so, will allow you to avoid attacks and take advantage of the recovery time to deal some serious damage.

Your Turn is My Turn Now

If you really want to make things easy against Somnacanth, you should bring some Sonic Bombs with you. These bombs can be used to stop the monster’s Shell Attacks, leaving it defenseless for a short while as well. In case you are a Hunting Horn user, you can use its sonic attacks to do the same without having to use items.