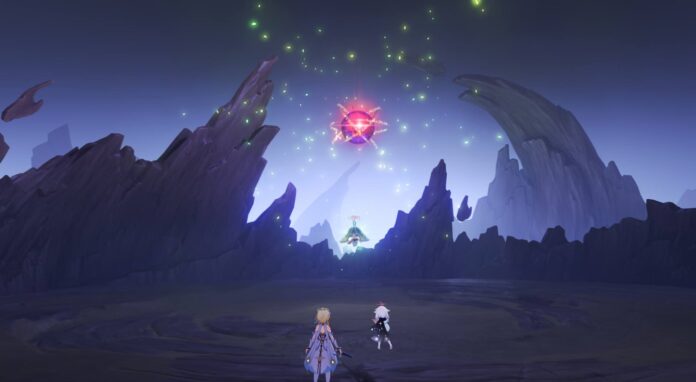 Genshin Impact is one of the most popular free-action RPG games. The game has a huge open world, with many interesting locations, puzzles, and enemies. Players can also roll Gacha to get various unique characters and weapons for them. And with the new update, the game has even more content. So, in this guide, we will tell you how to defeat Marana’s Avatar in Genshin Impact.

How to Defeat Marana’s Avatar

The highly anticipated Sumeru region has arrived in Genshin Impact. And in it, players will not only be able to learn how to use the Dendro element but also complete many quests. It is worth noting that this region has one of the longest quest chains. And, of course, we are talking about Aranyaka quests.

At first, it may seem that this is a normal world quest that will not take much time. And then you start preparing for the Festival Utsava, and you realize it will take a very long time. And in part 3 of the quests chain, you will need to defeat Marana’s Avatar.

Luckily, this will be an easy enough fight. During the battle, you will only be able to play Dendro Traveler. But don’t be afraid if you haven’t leveled up one of the twins, as the Traveler will still be level 80.

And so, there are 3 Withering Zones around the boss fight zone. And you need to clear them to start damaging the boss. To do this, follow Arama. He will lead you to the Withering Zones, which you must clear and fight the enemies that have appeared. After that, use Four-Leaf Sigils to return to the boss and damage it. Then you will need to repeat these steps twice.

All this time, stay in the Arama zone to heal and protect yourself from Withering Light. In the end, you will need to deal damage to Marana’s Avatar until it is destroyed. Several hounds may appear on the field, but you can ignore them, as it will be faster to focus damage on the boss.

That’s all you need to know about fighting Marana’s Avatar. Follow our tips, and you will defeat this boss without any problems. And while you are here, take a look at our guide on how to get repair Sumeru Broken Elemental Monuments.

How to Defeat Marana’s Avatar in Genshin Impact