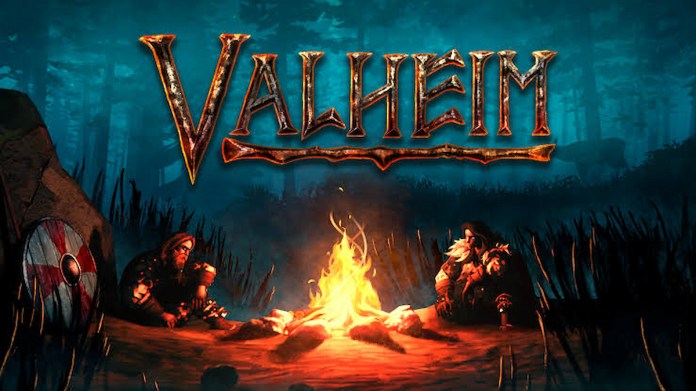 Want to learn how to craft the Krom Longsword in Valheim? This guide has all the information you need. The recent Mistlands update has brought tons of new content to Valheim. Valheim has received a wave of new enemies, structures, and crafting recipes with this biome update. If you’re considering exploring Mistlands, it’s recommended to bring along the latest weapons, like the Krom, to defend against monsters.

Krom is the first two-handed sword weapon in Valheim. Players will have to gather 30 iron bars, 20 bronze bars, and 5 scale hides to craft Krom. Iron and bronze have been in Valheim for a long time, whereas scale hide is a newly added resource. Here’s how you can get these three items in Valheim:

Along with these three resources, players will also need the new black forge to craft the Krom longsword. It is a new crafting forge added to Valheim with the Mistlands update. Building a black forge is crucial if you want to craft weapons in the Mistlands, so do it as soon as possible if you haven’t already.

After obtaining at least one iron, bronze, and scale hide, players will automatically unlock the recipe for Krom Longsword in Valheim. Players can then gather all the needed items (30 iron, 20 bronze, 5 scale hides) and use a black forge to craft Krom.

Also Read | How to Use Copper Scrap in Valheim – Guide

Krom, the first two-handed sword in Valheim, stands out from other swords due to its unique characteristics. Its primary attack features 150 slash damage, whereas the secondary attack does 450 slash damage. Krom Longsword also boasts 55 knockback stat with 52 block armor and 50 block force. All things considered, Krom is an excellent sword for players exploring weapon options in Valheim.

Also Read | Everything Coming to the Ashlands Update in Valheim

How to Craft Krom Longsword in Valheim – Crafting Guide