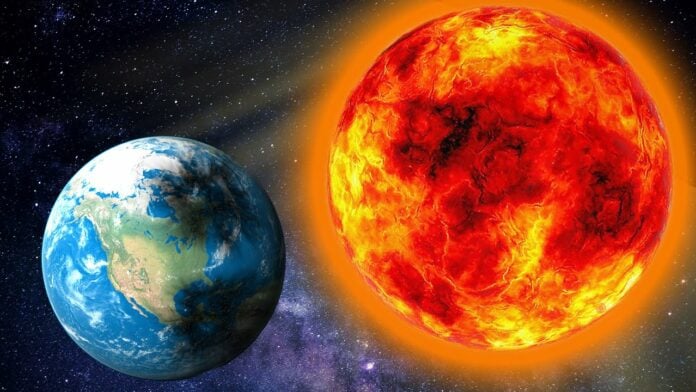 Solar Smash is one of the most unusual simulators. In the game, players must destroy Planets using various alien lasers, meteorites, and more. Each Planet is unique and has its characteristics, just like in real space. Also, in Solar Smash, there are different achievements, and for one of them, players need to destroy the Planet using the Sun.

How to Completely Destroy a Planet Using the Sun

Solar Smash has several game modes. One of them is called System Smash. In this mode, players can control the entire solar system. By clicking on the button in the upper right corner, you can see the orbits of all Planets, satellites, and the Sun. The gameplay in this mode is very simple but incredibly interesting. You can drag and drop all objects and change their orbits.

If you can push the Planet into the Sun, you will get an achievement called Sunburnt. Fortunately, in this mode, this can be done in several ways. The fastest is to change the trajectory of the Planet so that it passes through the Sun. You don’t even need to collide the Planet with the Sun, as it will burn up as soon as it approaches the star.

RELATED: How to Melt Earth in Solar Smash 2

The second way is more interesting. You must change the location of the Sun so that its orbit passes through several Planets. Note that a change in the position of a star will affect the rest of the Planets. You can also use a Back Hole to change the path of the Sun or Planets and watch the result.