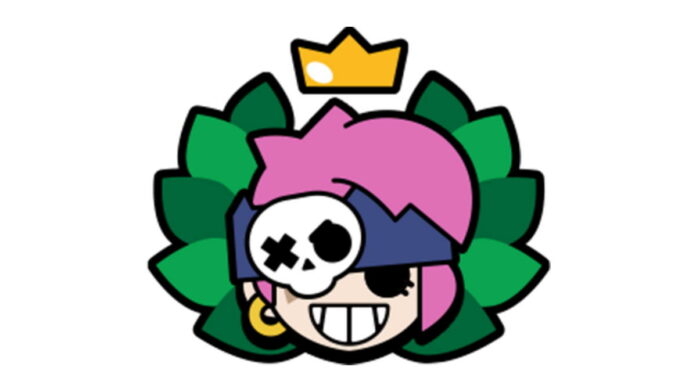 The Penny Challenge will pit players through a series of different game modes on a variety of maps. You’ll need to win 10 matches in order to claim the grand prize: a special limited-time player icon!

However, similar to the other challenges, you can only lose up to four matches. Once you’ve lost your fourth match, you’ll have to cough up Gems for another attempt. That means you need to bring your A-game to complete this challenge!

Here are the game modes and their corresponding maps for The Penny Challenge, so you know what to expect:

One of the most popular Brawlers for The Penny Challenge is Carl. He excels on almost all the challenges, save for maybe Gem Grab and Wipeout, thanks to his pickaxe attack. When Carl attacks, he throws his pickaxe like a boomerang, dealing damage to anything caught in its path.

Carl can intentionally throw his pickaxe towards walls and obstacles, as doing so will send the pickaxe straight back to him. On modes like Heist, he can deal lots of damage by getting close to the wall by the safe to do rapid throws. Make sure to take advantage of this if you’re using Carl.

Since most of the maps in this challenge and long, vertical maps, Carl can stick to a side and pretty much keep it on lockdown if any enemy tries to pass through. Most of the maps have plenty of obstacles and wall for him to bounce his pickaxe off of.

Related | Can You Get Two and More Brawlers in One Box In Brawl Stars? – Answered

Another popular pick for The Penny Challenge is Bonnie, thanks to her overall versatility. She can stick to using Clyde, her cannon, for defensive modes, or she can go out on the offensive as Bonnie for a more aggressive approach.

Other good Brawler recommendations include Gene, Spike, Tara, Rosa, and Brock. These Brawlers are particularly good at Wipeout and Knockout, but they’re great all-around too. Overall, just use a Brawler you’re most comfortable with.

That concludes our guide on how to complete the Penny Challenge in Brawl Stars. If you have any other helpful tips, let us know in the comments below!

How to Complete the Penny Challenge in Brawl Stars