Home Game Guides How to Complete the Keeper of the East Sidequest in Shin Megami... 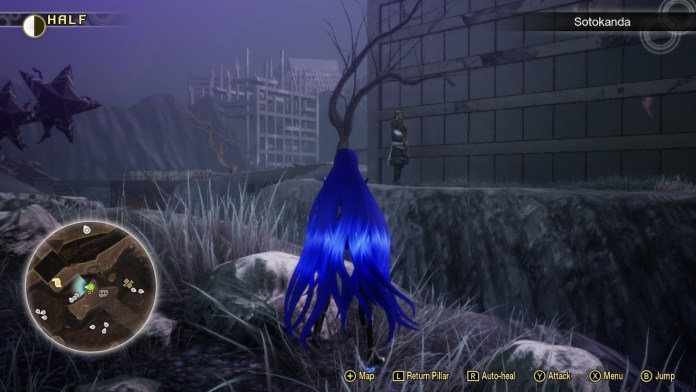 Shin Megami Tensei V features a huge amount of sidequests that allow players to further explore Da’at and meet all sorts of demons. Some of them, not particularly friendly.

This is the case of the Keeper of the East sidequest. Here’s how to complete it.

The Keeper of the East can be started by speaking with Jikokuten, who can be found to the northeast of the Mansei Bridge Leyline Fount in the Chiyoda ward. The quest will become available only after completing The Ancient Guardian sidequest, as you will need the Lord’s Sword to awaken the demon.

Right after the demon has been awakened, you will have to fight it. Jikokuten is weak against Fire, so bring as many demons that can use Agi skills as possible, as well as demons that can cast debuff skills like Taruna, Sukunda, and Rakunda. Bring some Ice Dampeners as well, since Jikokuten will use Mabufula once he has charged Magatsuhi, potentially defeating your entire party in a single hit.

Once you defeat Jikokuten, the sidequest will be completed. You will receive a Large Glory Crystal, Jikokuten’s Essence and 70,000 EXP points as reward.