Home Game Guides How to Complete the A Sobering Standoff Sidequest in Shin Megami Tensei... 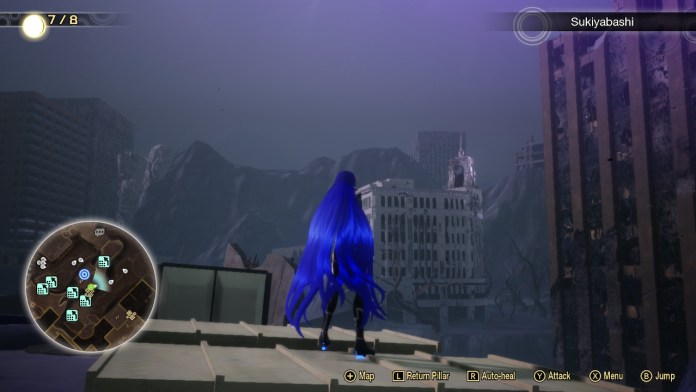 Shin Megami Tensei V features a few select sidequests that can have different outcomes, as they pit two different demons against one another, allowing the Nahobino to pick a side.

Among these special sidequests is the A Sobering Standoff sidequest. Here’s everything you need to know to complete it.

The A Sobering Standoff sidequest can be initiated by speaking with Dyonisus, who can be found close to the Sukiyabashi Leyline Fount in the Chiyoda ward. You can find the demon’s precise location on the map below.

Defeating Black Frost shouldn’t be much of a problem if you have a decent understanding of the game’s combat mechanics. The demon is weak against Light and can use Ice and Dark skills, so make sure to bring demons that can use Hama skills and are resistant to Ice and Dark. Also, make sure to have a demon capable of using healing skills, as Black Frost can hit your entire party with Mabufula for moderate damage.

After defeating Black Frost, head back to Dyonisus and speak with him to complete the quest. You will get 1 Stamina Balm and 16,000 EXP points as reward. The Greek god will also join your party.