Home Game Guides How to Change Stadium in FIFA Mobile 22 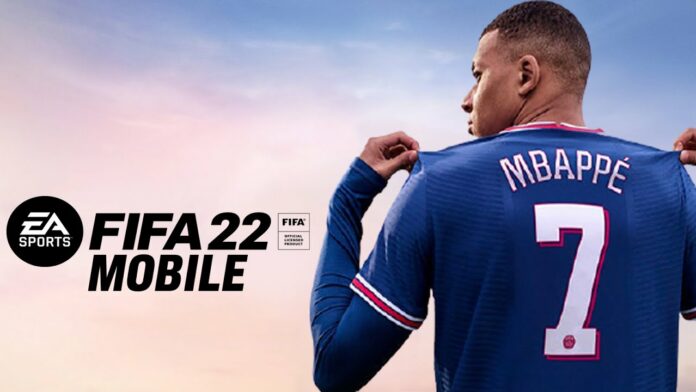 FIFA Mobile 22 is a new game in the FIFA series, which, like all its predecessors, is the most popular football simulation for mobile devices. In the game, you can create your football team from legendary players and play in various game modes. In addition, you can change the home stadium of your team and in this article, we will tell you how to do it.

How to Change Stadium in FIFA Mobile 22

There are a total of 11 stadiums in FIFA Mobile 22, 5 of which are licensed and you will not be able to select them as your home stadium. The remaining 6 are universal and you can change your stadium to any of them.

RELATED: How to Get Ronaldo in FIFA Mobile 22

Here is a list of all the stadiums that are present in the mobile version of FIFA 22:

To change the stadium of your team, you need to do the following:

Although there are only 6 stadiums to choose from, some of them may not be available, and to unlock them, you need to raise your game level.

Unfortunately, in the mobile version of the game, the number of game stadiums is much less than on other platforms, and this is because the main FIFA audience plays this series of games on consoles and PC.

How to Change Stadium in FIFA Mobile 22