Home Game Guides How to Change Language in Pokemon Unite 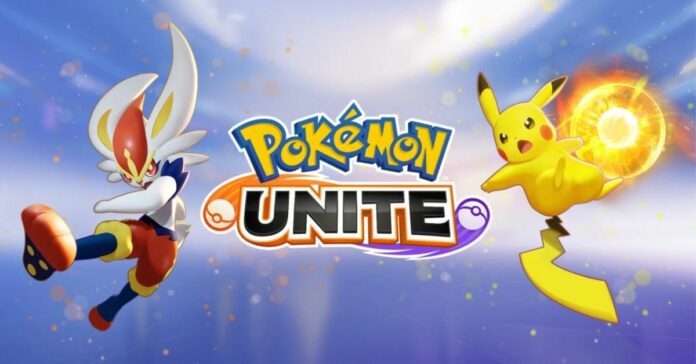 Pokemon Unite is a new MOBA game from the famous franchise. In all the games, trading and battling were an important part of the gaming process in any Pokemon project, but in Pokemon Unite, battles became the main thing.

All players can choose language when they start the game for the first time. In this case, they will choose the language displayed in early tutorials.

At the stage of choosing a starter, you can pick the languages on a hub screen. Firstly, you need to open the sidebar, which is on the left side. When you open it, you need to go to “Settings.” Then you can see the option “Language” in the System Settings tab. You can change it by selecting the other one.

Now there are only 5 languages in Pokemon Unite:

Developers promise more options to choose from in the next years. Actually, French, Italian and Spanish may be implemented in 2021. When they will be added, we will update this article.