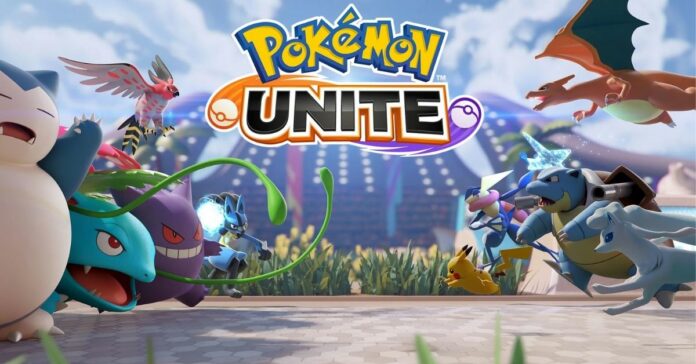 Pokemon Unite has been available to play on the Nintendo Switch for over a week now and the developers are looking for some feedback. A player survey was released for fans to fill out and say which parts of the game need some changes, and which parts players enjoy.

The survey takes around 5-10 minutes to complete and includes questions about the demographic of the players, such as age, gender etc, as well as which mode is played most, how often you play, trainer level, and rank.

Related: How to Reach Trainer Level 13 in Pokemon Unite

Players also get to vote on their favourite Pokemon to play as, and which Pokemon you would like to see in the game in the future. The survey finishes up by finding out what kind of gamer you are, what sort of games you like to play, and how often you manage to play. It doesn’t take long to complete but it covers all the issues players may have come across while playing, and leaves room to type out your own added comments. A great way to have your say! 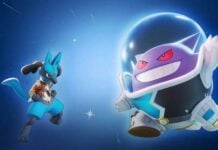