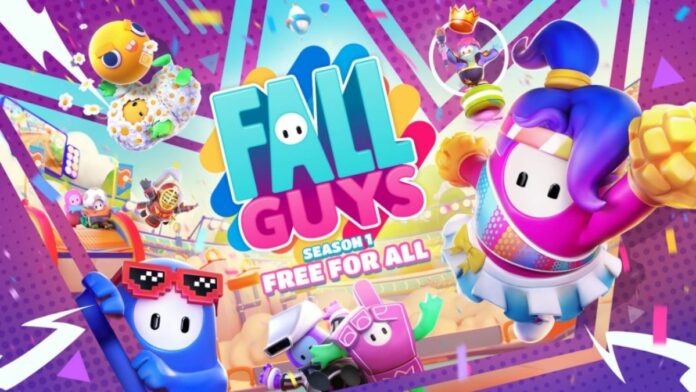 Fall Guys is a popular “jelly bean battle-royale” game that became free-to-play a couple of weeks back and made its way to Xbox and Nintendo Switch. The game also allows cross-play across all supported platforms and here’s how to change Fall Guys name on Switch.

Players around the world have had tons of fun booting up Fall Guys on their various devices and enjoying the game with friends since it was released. The game’s number of downloads increased significantly after it became free-to-play as it garnered over 20 million active users in two days.

The game had quite an explosive year after launch and in this article, we’ll be taking a look at how to change Fall Guys name on Switch.

How to Change Fall Guys Name on Switch

Your Fall Guys screen name will be dependent on your actual Gamertag, PSN ID or even the name assigned to any profile/platform you’re using to play Fall Guys.

You can change your name on PS and Xbox, but not Switch

You can change your Fall Guys name on PlayStation and Xbox but unfortunately, on Nintendo Switch, it is not possible. In order to change your name in Fall Guys on Switch, you’d have to create a new account.

The game’s developers do not allow Switch players to change their network ID on the console and although we cannot provide a specific reason, that’s just how it is for Switch users, unlike PlayStation and Xbox.

Fortunately, Fall Guys is a free-to-play game so even though Switch players are unable to change their network ID on one account, they can create as many new accounts as they want. Though this would mean you’d have to abandon the progress on your previous account and stick to the new one. But if you haven’t gone far or accumulated a lot of resources in the game, then it’s totally worth it.

How to Change Fall Guys Name on Switch