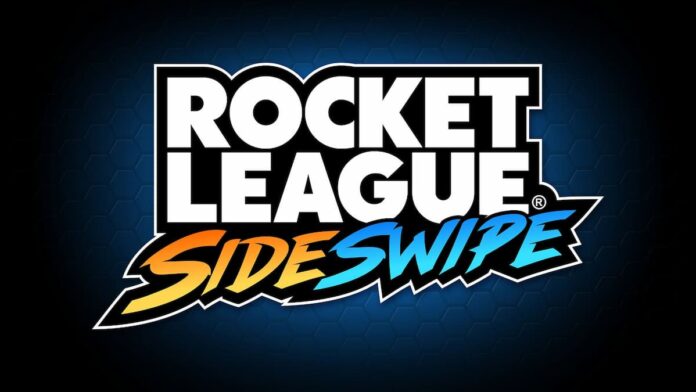 Psyonix has finally released Rocket League Sideswipe for mobile devices and players are already loving it. It has rolled out worldwide and can be installed from Google Play Store and App Store.

The mobile spin-off of the game has quite a few changes. Of course, the major concern for fans was the controls. The 360-degree 3D environment of the PC and console versions is not replicated on the mobile. Instead, it uses a 2D panel and 3D elements. This has made controls significantly easier.

Rocket League Sideswipe: How to Change the Control Layout

RL Sideswipe lets you scale all the buttons and also control their transparency. You can place the controls wherever you want. Here’s a quick rundown on how to do it –

You can change the placement of the buttons, make them bigger, and make them more comfortable for your play style.

Related: What Game Modes are in Rocket League Sideswipe?

How to Change Control Layout in Rocket League Sideswipe