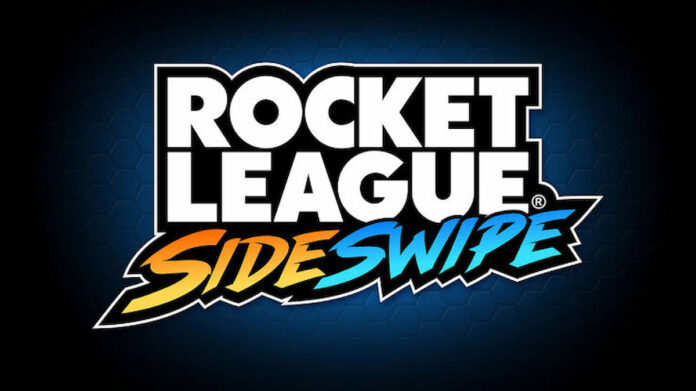 Rocket League Sideswipe is the newest title from developers Psyonix. The iconic socCar game has finally made its way to mobile devices after a rather extensive beta testing phase.

Ever since the mobile version was launched, the game has gained quite the popularity in such a short time as players all over the world have showered it with praises.

So in this brief guide, we’ll be listing all of the game’s interesting game modes that have kept over a million players glued to their screen.

This is a classic 1 on 1 match that provides players with the necessary space needed to perform tricks and special abilities whilst putting their skills to the test in competitive head-to-head matches.

Players can also set up a Private Duel mode from the matchmaking settings which allows them play quick matches with friends.

In this mode, the gameplay is fast-paced and allows players the chance to team up with others against an opponent. In Doubles Mode, players will choose their best Rocket League partner and compete in a ranked 2v2 matches and try to climb the game’s leaderboards.

This is the most calm and relaxed mode that you can play if you simply want to enjoy a solo or single player experience and just have fun on your own. In this mode, the goals are replaced with two baskets.

You can find the Hoops Mode in the “Extra Modes” offline games and playlist section. The teams are limited to 2v2 in online ranked matches.

These are the three game modes currently available in Rocket League Sideswipe and the developers did a good thing by making the matches in Sideswipe two minutes in order to keep things interesting, compared to the original game’s five minutes duration. It also allows players to enter initiate matchmaking easier without network hurdles.

Ultimately, Rocket League Sideswipe has a ton of interesting gameplay concepts that will excite both familiar and unfamiliar players. Since the mobile version is locked into a side-scrolling view, certain movements are limited in the game as well.

However, players are still able to propel and boost themselves using the air to trigger several types of plays. The game offers a natural and arcade-like feel on mobile that the audience will appreciate.

What Game Modes are in Rocket League Sideswipe?