Home Game Guides How to Challenge Friend in Duel Mode in Star Wars: The Force... 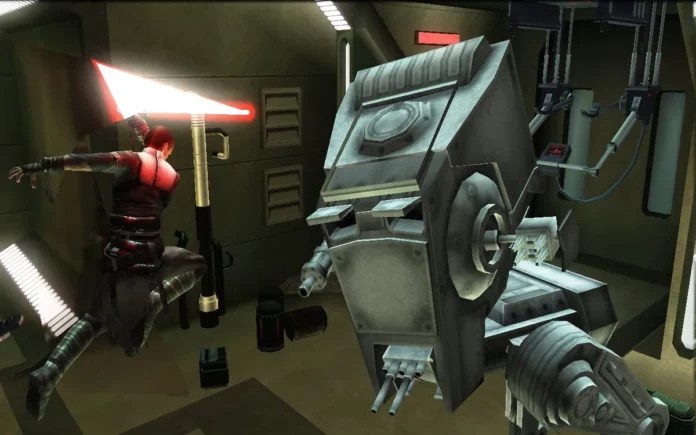 The game mechanics let players take advantage of Starkiller’s devastating Force powers and lightsaber combos in order to do Darth Vader’s bidding. Similar to the 2008 release on the Nintendo Wii, the Nintendo Joy-Con motion controls are utilized to make the player truly feel the destructive power of the Force or even challenge a friend to a 1v1 in the local multiplayer Duel mode.

Duel Mode is a mode that was exclusive to the Wii version. It is a mode where players can play as 27 characters initially, however, more can be unlocked over time. In the Wii version though, they seem to all use Galen Marek’s abilities, this may change in the Nintendo Switch version. This mode highlights characters from Force Unleashed as well as other parts of the Star Wars universe.

In Duel mode, both players need to pick their characters along with the planet of their choosing to do battle on. The dueling aspect of the game works the same way as it would in single-player mode. Players also have the option of doing force locks and lightsaber locks. The duels are generally timed and players can pick a certain amount of rounds the duelists have to defeat each other to win.

How to Challenge Friend in Duel Mode in Star Wars: The Force Unleashed