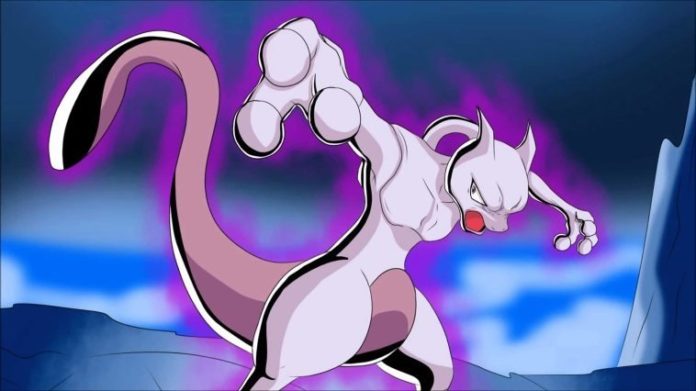 Legendary Pokemon have already made their way into Pokemon GO, but one of them, MewTwo, was only available to a very specific geographical user base. At least until now, when Niantic decided to offer players all over the world the chance to capture MewTwo. Kind of…

In today’s article, we’re going to learn everything about this new legendary, how to capture it for your collection and what to do to improve your chances of actually getting it. The chances are slim, but slim is better than none!

But let’s start with the beginning!

It all began with a huge Pokemon Go event taking place in Japan, in the Yokohama stadium. It was one of a series of planned events to take place all over the world, with amazing rewards. In this case – it was the legendary pokemon MewTwo who had a 100% capture rate.

In other words, if you were there and took part in that limited time raid and defeated the Pokemon, it was yours. That sounds like the easiest way to capture a legendary… as long as you are in the right location. Most of us are not, but some were…

How can YOU capture MewTwo in Pokemon GO?

If you didn’t get the chance to take part in the Yokohama Stadium event, you still have some chances of capturing the legendary Pokemon!

Niantic, the company behind the game, announced that they’re rolling out special raids to special people. There are some requirements to get invited, and here are the details on them, according to Niantic themselves:

It is unclear right now if any Gym can get this special treatment or – the option I consider to be more likely – Gyms in very popular areas will have higher chances of turning into invite-only raids.

The good news is that during the Yokohama Stadium event in Japan, MewTwo had a capture rate of 100%. Hopefully, the same rates will be in place for future raids (it only seems fair to be like this), so if you meet the legendary, make sure that you defeat it and it’s yours!

There’s even better news: Niantic announced that MewTwo is just the first in a series of legendary Pokemon that will be available in special raids, so more are coming. No details on who and when, but we know they’re coming!