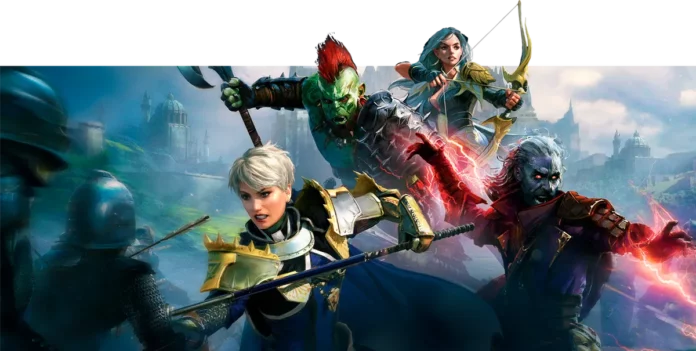 The game heavily relies on its Champions, of which there are a whopping 400+! Although not any Champions would work in a competent lineup, players will need a good combination of Champions with good synergy in order to win. Even though the best Raid Teams cost a pretty penny, there are some budget lineups that work. Today we will be talking about the best Budget Unkillable Raid Team in Raid: Shadow Legends and how to build it.

The best team in this category would consist of these Champions, in our opinion:

RELATED: How to use Lightsworn in RAID: Shadow Legends

These Champions are strong as individuals in various lineups, but together, they can be unstoppable.

How to Build a Budget Unkillable Raid Team in Raid: Shadow Legends