Home Game Guides How to Breed Riff in My Singing Monsters: Tips and Cheats 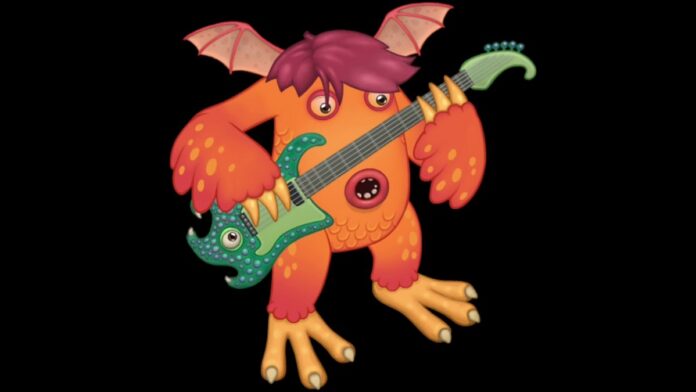 The game is a combination of biomes, in the form of islands, and monsters of varying rarities. The monsters need to be bred and fed and they will sing for the player! The game offers a lot of unique gameplay with several monsters, of which today we will be discussing about Riff and how to acquire it.

Riff is a Natural monster that resembles a guitarist, though the guitar is another monster that is symbiotically connected to Riff. Natural Monsters are the first class of monsters introduced in My Singing Monsters. They are the cheapest of monsters to recruit and the easiest to breed. They also require the least amount of food.

Riff also has Rare and Epic Monster variations, but its normal version is no slouch either! Acquiring Riff requires one of a few specific breeding compositions, the best of which will be described below.

How to breed Riff

While the harder to acquire, but more assured breeding combinations are:

Related: How to breed Epic Entbrat in My Singing Monsters

Upon choosing one of these combinations, Riff takes about 1 day (18 hours, if enhanced) to hatch. We recommend the combination of Congle and Noggin for best results, since it also has the lowest average breeding times, allowing for more attempts if Riff wasn’t the outcome that the player got.