Home Game Guides How to Breed Epic Entbrat in My Singing Monsters: Tips and Cheats 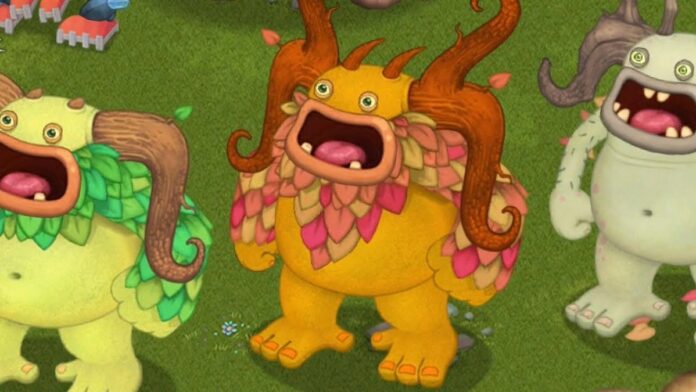 The game is a combination of biomes, in the form of islands, and monsters of varying rarities. The monsters need to be bred and fed and they will sing for the player! The game offers a lot of unique gameplay with several monsters, of which today we will be discussing about Epic Entbrat and how to acquire it.

Epic Entbrat is an Epic Natural monster introduced on September 12th 2018. Natural Monsters are the first class of monsters introduced in My Singing Monsters. They are the cheapest of monsters to recruit and the easiest to breed. They also require the least amount of food.

Along with being a Natural Monster, Epic Entbrat is also an Epic Monster, which is a class rarer than even Rare Monsters. Acquiring Epic Monsters requires specific breeding compositions, while Epic Monsters themselves are incapable of breeding in a conventional breeding structure.

Related: How to breed Ghazt in Singing Monsters

How to breed Epic Entbrat

Epic Entbrat, like other Epic Monsters, requires a specific breeding combination to acquire. The most desirable combination would be breeding a T-Rox and a Shrubb together, using diamonds to acquire Epic Entbrat. It takes about 1 day and 20 hours along with 750 diamonds for one breeding attempt.

While it might take a while for Epic Entbrat to appear for most players, fret not, because the process can be sped up with diamonds and pretty soon, players should be able to acquire Epic Entbrat!

How to Breed Epic Entbrat in My Singing Monsters: Tips and Cheats