Home Game Guides How to Breed Ghazt in My Singing Monsters: Tips and Cheats 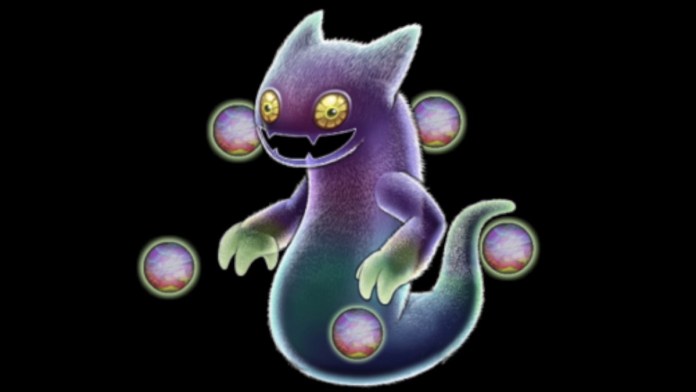 The game is a combination of biomes, in the form of islands, and monsters of varying rarities. The monsters need to be bred and fed, and they will sing for the player! The game offers a lot of unique gameplay with several monsters. In this guide we are going to show you how to breed Ghazt!

Ghazt is an Ethereal monster that resembles a ghostly purple feline creature. The five floating orbs above it are what make its musical notes each time Ghazt touches them, though, typical of an Ethereal Monster, they might light up and play on their own occasionally.

Ethereal Monsters, unlike Natural Monsters, are very difficult to breed. They also have their own island where they can produce shards, which are valuable like coins, but are a different currency type.

Ghazt also has Rare and Epic Monster variations, but its normal version is useful in its own right! Acquiring Ghazt requires one of a few specific breeding compositions, the best of which will be described below.

Related: How to breed Epic Shellbeat in My Singing Monsters

As mentioned earlier, Ghazt requires some specific breeding combinations to acquire. Ideally, using a combination of an Entbrat along with another monster should produce Ghazt. The best combinations would be:

Upon choosing one of these combinations, Ghazt takes about 1 day and 12 hours (if Plant) or 10 hours (if Ethereal) to hatch. We recommend the combination of Entbrat and T-Rox for best results, because Ghazt, being Ethereal, is generally harder to breed.

But with our recommended combination, the stats make it so that every 70 attempts, there would be a minimum 50% chance of hatching a Ghazt! Thank you for reading and happy breeding!