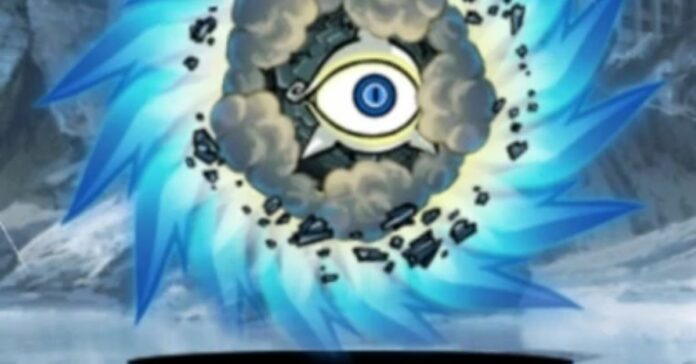 The Battle Cats game features a variety of powerful enemies that you will encounter at different game stages. One such enemy is the Cyclones. There are many various cyclones in the game, and in today’s guide, we will tell you how to defeat a Perfect Cyclone.

How to Beat the Perfect Cyclone in Battle Cats

Perfect Cyclone is one of the strongest cyclones in the game that has an incredible attack range with a range of 650. It also has almost the highest attack speed in the game among ranged attacking enemies.

Perfect Cyclone has one serious vulnerability, namely the impossibility to attack enemies that get too close to it. But don’t be too quick. Because of his range and attack speed, almost nobody can get close to him. But there is a way to defeat Perfect Cyclone:

You can meet Perfect Cyclone in these places:

We hope that our article was useful for you, and now, no matter at which of these stages you meet Perfect Cyclone, using the strategy described above, you will win.

How to Beat the Perfect Cyclone in Battle Cats