Home Game Guides How to Beat the Emperor in Star Wars: The Force Unleashed 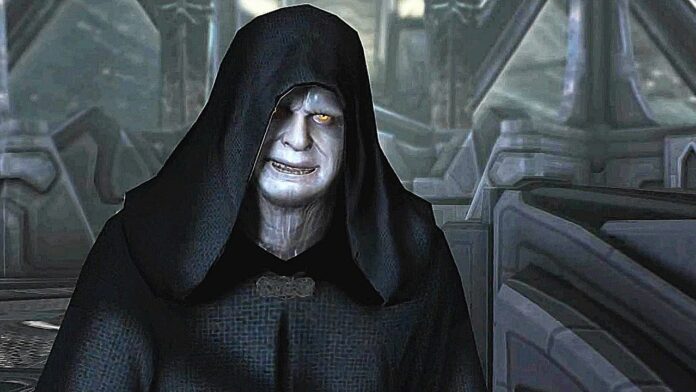 Star Wars: The Force Unleashed is arguably one of the most interesting games in the Star Wars universe. During the game, players will have to make a very difficult choice between the dark and light sides. And the available abilities for your character will depend on this choice. The game also has many different bosses, and in this guide, we will tell you how to beat the final one.

How to Beat the Emperor

As in the original film series, Emperor Palpatine is the final boss in the game. And of course, this is far from an easy fight, but if you learn all the attack patterns, you can defeat Darth Sidious, although it will take quite a while.

The Emperor will create orbs around him that damage you and knock you back. So, during this attack, it is better not to approach the boss. Then he will fly up into the air and throw cylinders at you. This attack is useless to dodge. Instead, hide behind one of the control consoles and then you can survive this attack.

RELATED: How Long is Star Wars: The Force Unleashed

After that, the Emperor will fall and you can deal damage to him. However, he will fight back against you with lightning. If you can block with the right timing, your sword will send the lightning back to the boss. In general, for battles with the boss, you can also use a lightning attack. In such a case, you will not have to approach the boss.

Palpatine will then summon several Guards which you must destroy. After that, the attacks will be repeated and you will need to repeat the same actions until you defeat the Boss. That’s all you need to know about how to beat the Emperor.

How to Beat the Emperor in Star Wars: The Force Unleashed