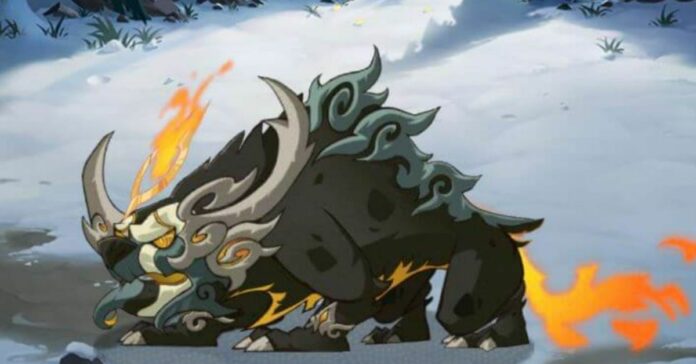 AFK Arena is an exciting RPG set in a beautiful fantasy world. Players need to collect different heroes that have different roles, stats, skills, and backstories. Also, various events constantly appear in the game, and in this guide, we will tell you how to defeat the boss in the Winter Bounties Event

How to Beat the Burning Brute

Burning Brute is a special monster that spawns anew every day. Players must defeat him, or simply deal as much damage as possible, to earn an event currency called Astrobells. Later it can be exchanged for cool rewards in the event store. So, Burning Brute can attack with three different skills:

Based on this, you need to deal damage so that Burning Brute would deactivate the third skill and then carefully wait out the 5 second period of his sleep. And finally, start inflicting as much damage on him as possible. The best team for this would be:

How to Beat the Burning Brute in AFK Arena