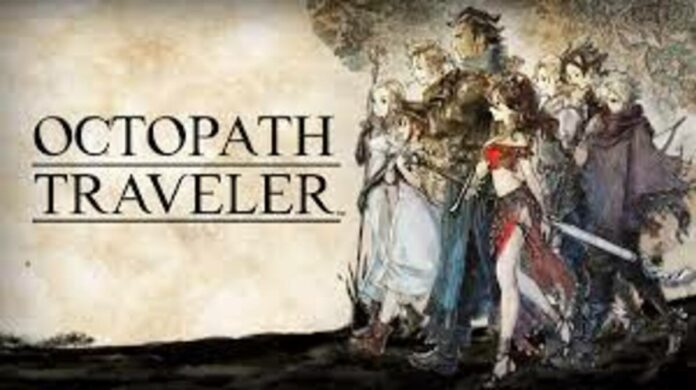 Octopath Traveler is an interesting RPG where you need to control a team that consists of a few characters. The game has a huge amount of monsters that you will have to fight. Some of these opponents are tough and one of the most problematic ones is named Red Eye. This is the final boss of one of the stories and it seems that some players can’t defeat this monster. So, this guide will tell you how to beat Red Eye in Octopath Traveler.

How to Defeat Red Eye in Octopath Traveler

Octopath Traveler is a JRPG with a few characters that you need to control. There are lots of different tactics that you can create and use against your opponents. However, there are some monsters that may cause problems to an average player. One of these creatures is named Red Eye and this boss is really tough.

Red Eye in Octopath Traveler is the final boss of the H’aanit’s story chapter. This creature looks like some kind of a giant skeleton covered with red and black flames. Also, its eyes glow with red light.

Red Eye is able to perform lots of different attacks starting with its claws that deal physical damage and ending with magic skills that inflict lots of debuffs on your team. You should be careful with attacks that inflict blindness and petrification.

In order to defeat Red Eye in Octopath Traveler, we recommend you to use warrior and hunter to deal damage and destroy shields. Also, you should use something that will help you to resist status effects like the Rehabilitate ability. Red Eye always changes its weaknesses and you should fight this boss with a strategy that is able to adapt to these changes and use different types of physical and magical attacks.

How to Beat Red Eye in Octopath Traveler